All songs written & produced by Supercozi

Final Mix by Gus Till

‘ Bioshifter ‘ is 3rd album by Japanese producer Supercozi. Harvested from 5 years of hard work and never- ending experimentation in her tiny studio in Bali, and infused with the spirit of the mystical island with it’s strong Hindu / Animism culture. 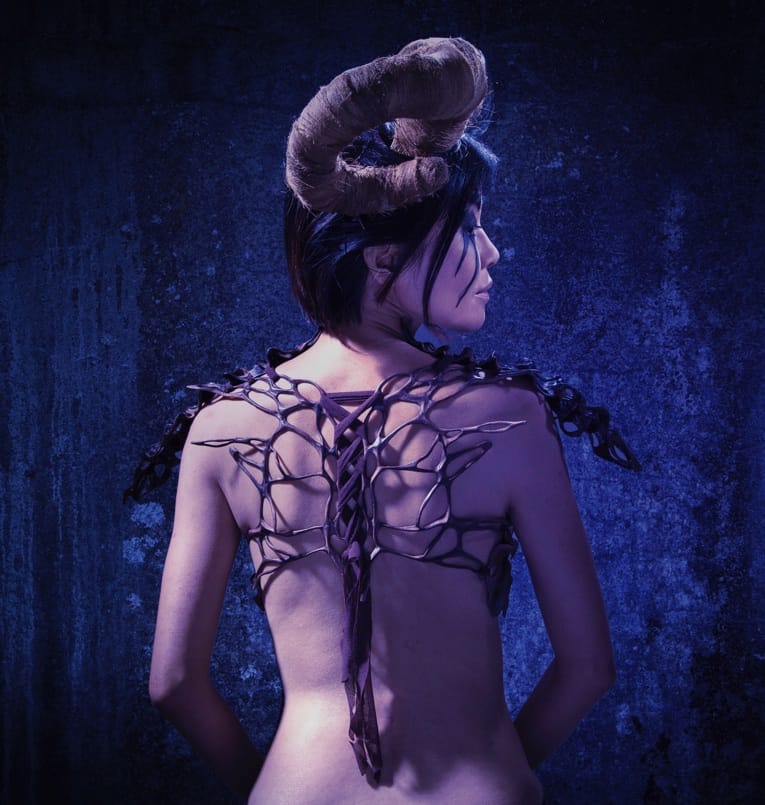 As some may know, She is half of Zen Lemonade – her unit with Gus Till which focuses on the psychedelic aspects of electronic music. In contrast, she had been exploring much more eclectic, genre-bending style under her solo belt. Since her 2005 debut album ‘ Luxury Addict ‘, She fearlessly blends the elements of Techno, House, Dub, Glitch hop through Bass Music and Balearic chill together while absolutely refusing to be categorized in the narrow box of typical genres. And this new album features a huge stylistic leap.

For those who loves psychedelic down tempo groovers : ‘ Owl In Me ‘ and ‘ D.I.V.E ‘ are well crafted fusion of Bass Music and dub-tronica. Then of course ‘ four-on-the -floor’  Tech-house tunes polish it off : ‘ Bad Ass Paradise ‘ and ‘ Born Lickers ‘ .. From Dance to Chill all in one serve.

4 of the 9 tracks feature guest vocals : Sophie Barker from Zero7 ( Feels Like Yesterday ), Dutch singer / DJ Puck ( Bioshifter, Dennis Hopper ), and MC Reason ( D.I.V.E ) who collaborating with her since second album. By having their voices, strong melody lines are beautifully emerging from the triply soundscapes.

The Album title ‘ Bioshifter ‘ is a neologism by her, meaning biological mutation or accreted evolutionary process. Since the album is dropped exactly 10 years later from the first album, it perfectly describes her strong desire for the transformation as an artist, and this album pins her down as one of the electronic producers from Japan in the global music scene.

← Music For A Rainy SeasonPrevious
NextBIASA ~ Deep Inside The Bamboo Forest →