Music For A Rainy Season

Music For A Rainy Season

Section Records says goodbye to a particularly rainy summer in the UK and welcomes in the Autumn with the release of the exquisite new long-player from Australian musical legend Gus Till and Supercozi. 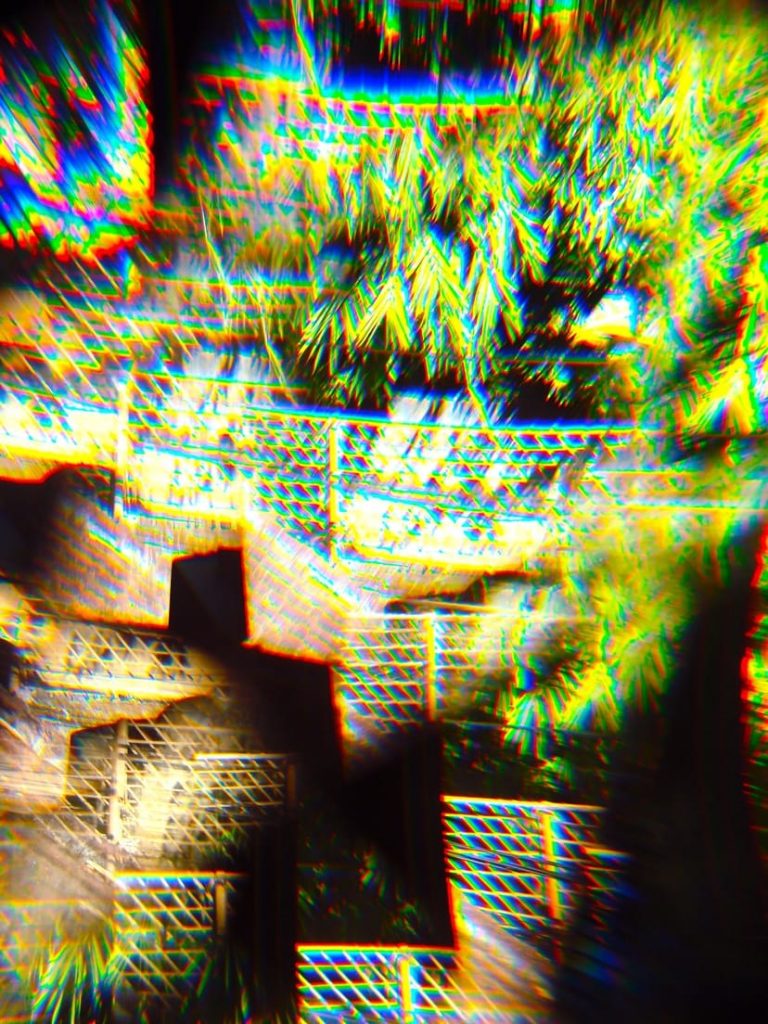 With and incredible musical history stretching back to the late 70s / early 80s Australian punk and new wave scenes, and as part from Michael Hutchence’s alternative band Max Q in the mid 80s, Gus cut his teeth the good old-fashioned way before translating his increasingly respected studio skills to the world of electronic music and becoming the trance legend he is today, via such seminal projects as Slinky Wizard, BUS and Stoop & Fidget (with James Monro) and studio work as in-house engineer for Youth’s legendary Butterfly Studios and Flying Rhino. During this time his traditional studio skills were never out-of-demand, with work for Jamiroquai, Manu Dibango, Todd Terry, System 7, Adam Freeland, Bim Sherman and many more.

Gus met Japanese producer and DJ Supercozi at the turn of the millennium and the pair moved to the UK and together formed yet another legendary act, Zen Lemonade. Cozi’s history had been similarly rooted in band culture, having performed as lead singer and guitarist in a Tokyo punk band in the 90s, before her seduction by techno, triphop and drum and bass led her to immerse herself in electronic music production and Djing. Zen Lemonade proved hugely influential both as a trance act and also as one of the seminal acts in the developing chillout market, with important releases on Flying Rhino, Dragonfly / Liquid Sound Design, Interchill, Organic and Flow. 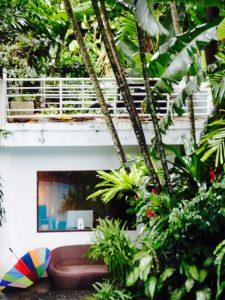 They moved to Bali in 2002, their new environment and lifestyle proving highly conducive to focusing on their chillout / ambient production, with each exploring their own flavours with albums, collaborations, compilations for various labels and even major commissions from resorts chains like Banyan Tree. The culmination of this development sees their combined efforts come together in the exquisitely composed and produced long-player ‘Music For A Rainy Season’. We’ve wanted to release a pure ambient album on Section for quite a few years, and finally one’s come along that we’ve fallen in love with completely and utterly. Effortlessly combining sublime etherial ambience with traditional western and southeast Asian instrumentation, this is a complete listening journey that oozes class and wellbeing, paradoxically finding comfort and warmth in its rain-soaked inspiration.

As I sit here writing these notes, listening through the album yet another time and staring through a rain-spattered window at an England which has just experienced one of its wettest Augusts on record, I am transfixed by the beauty of the textures and melodies contained in this gem. And I find it hard to imagine a time when this album will not be one of my essential go-tos each time I need to find comfort, solace and meditation, come rain or shine. 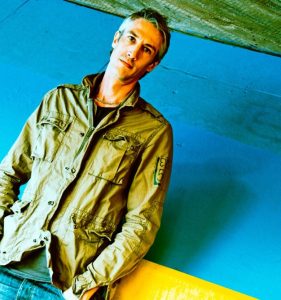