Fruits From The Future

• Album Title: Fruits From the Future

Cover & Booklet design by Andrew Till

This time album featuring not only her voice but also special guest vocalists – San Fran based Reason a.k.a Andreas Smith adding roots flavor with his raga influenced vocals on ‘ Do you know where you’re going ‘ and ‘ Under the blazing sun ‘, and English trance diva Minima Sheen ( Chill out avatar of Michele Adamson ) for polyrythmic chillout ‘ Aksara ‘, also backing vocal on ‘ Do you know where you’re going ‘.

Another collaborator is Supercozi’s mentor and inspiration of many years, Miquette Giraudy, A behalf of Psy-Trance legend System7. Since System 7 due had been regular visitor of Bali, they were always catching up in the studio of Gus Till ( Supercozi’s ex:husband and Zen Lemonade partner ) and Cozi. One night Cozi played unfinished ‘ Trigger Happy Morons ‘ to Giraudy in her tiny studio and Giraudy liked it, and it eventually developed into their first collaboration as two female producers.

In this album, Cozi trying to infuse the elements of Techno and alternative Electronica and Spoken words. This approach is most apparent in ‘ A Ride ‘ – 7 minutes long jet coaster groove with almost Beaknik poetry-reading ( Cozi is a big fan of 1950’s hipster poet Jack Kerouac – Author of ‘ On The Road ‘ ) like vocals.

Album title track ‘ Fruits From The Future ‘ has very strong melody that trigger the emotional impact – As Cozi repeats ” Brother, Sister , The truth is, we need terrible transition .. Brother, Sister , The truth is .. Our children could be the gate keepers ” ( Read Album’s Lyrics ) on the top of the multi layered synth code and minimal techno beats, the mood subtly gets escalate, and the listener’s mind will warp into the unexpected horizon with soulful vocal by Indonesian singer Jamie Graham in the very ending of the tune. 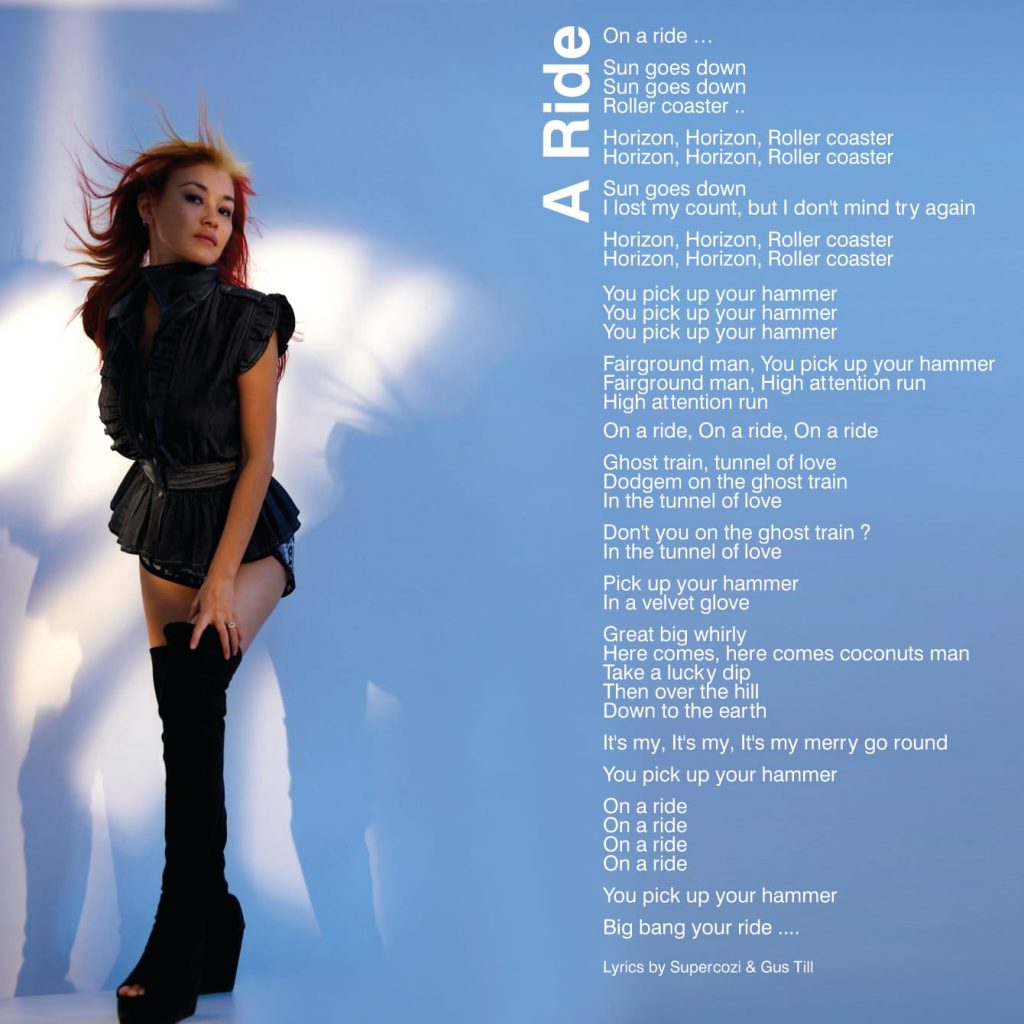 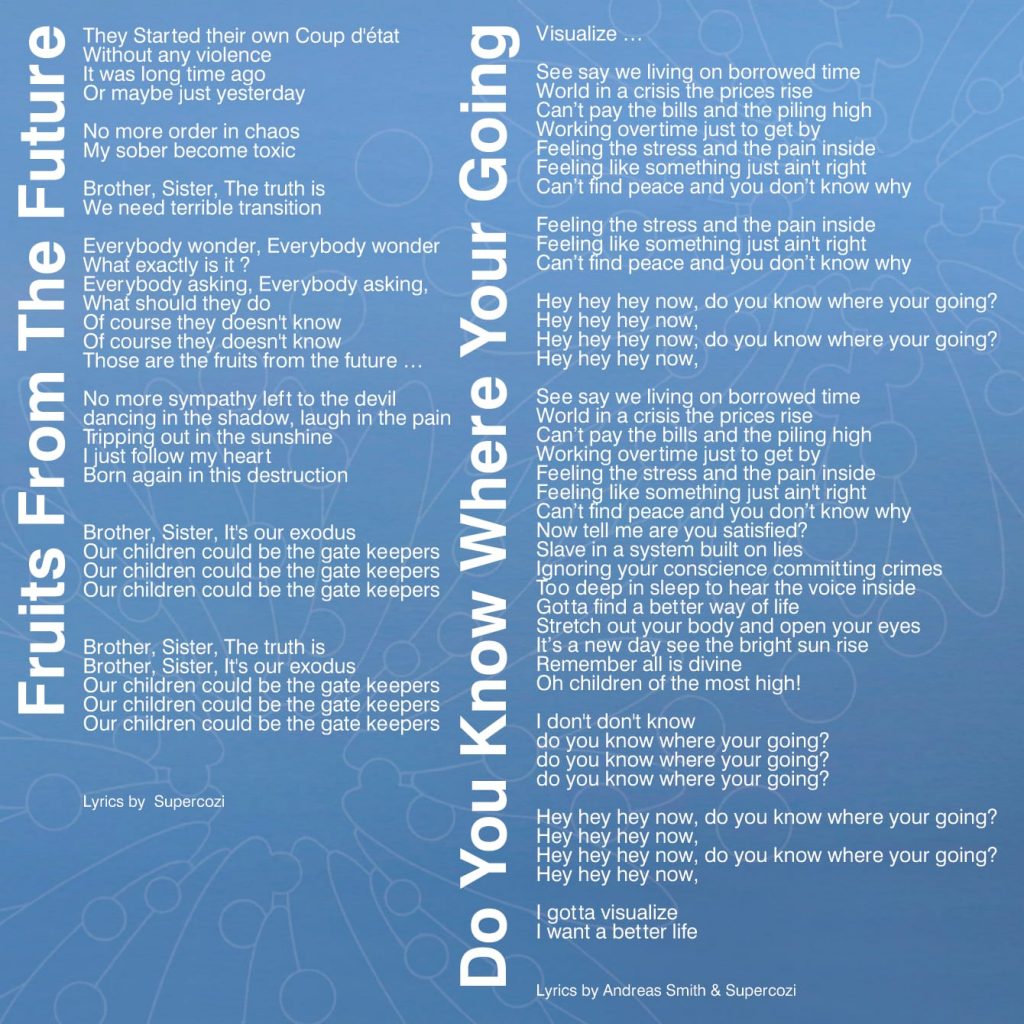 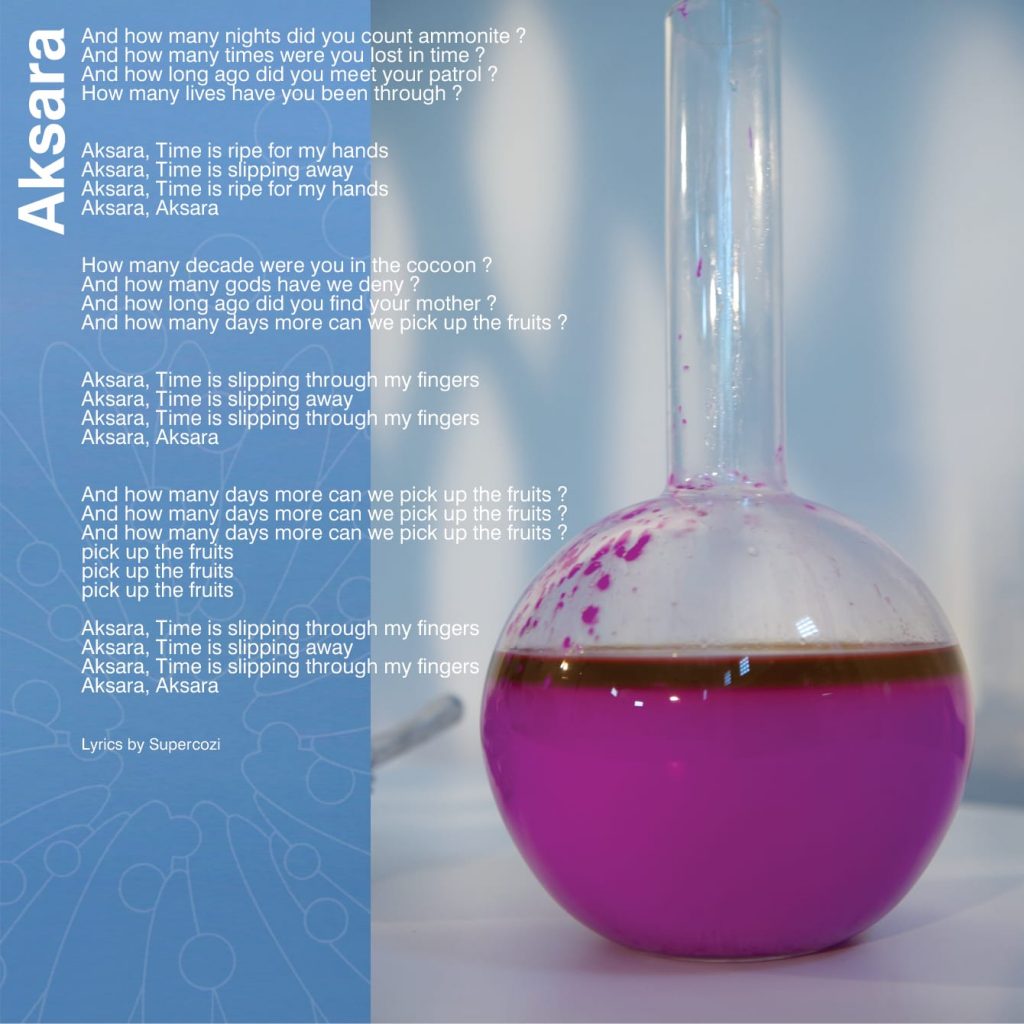 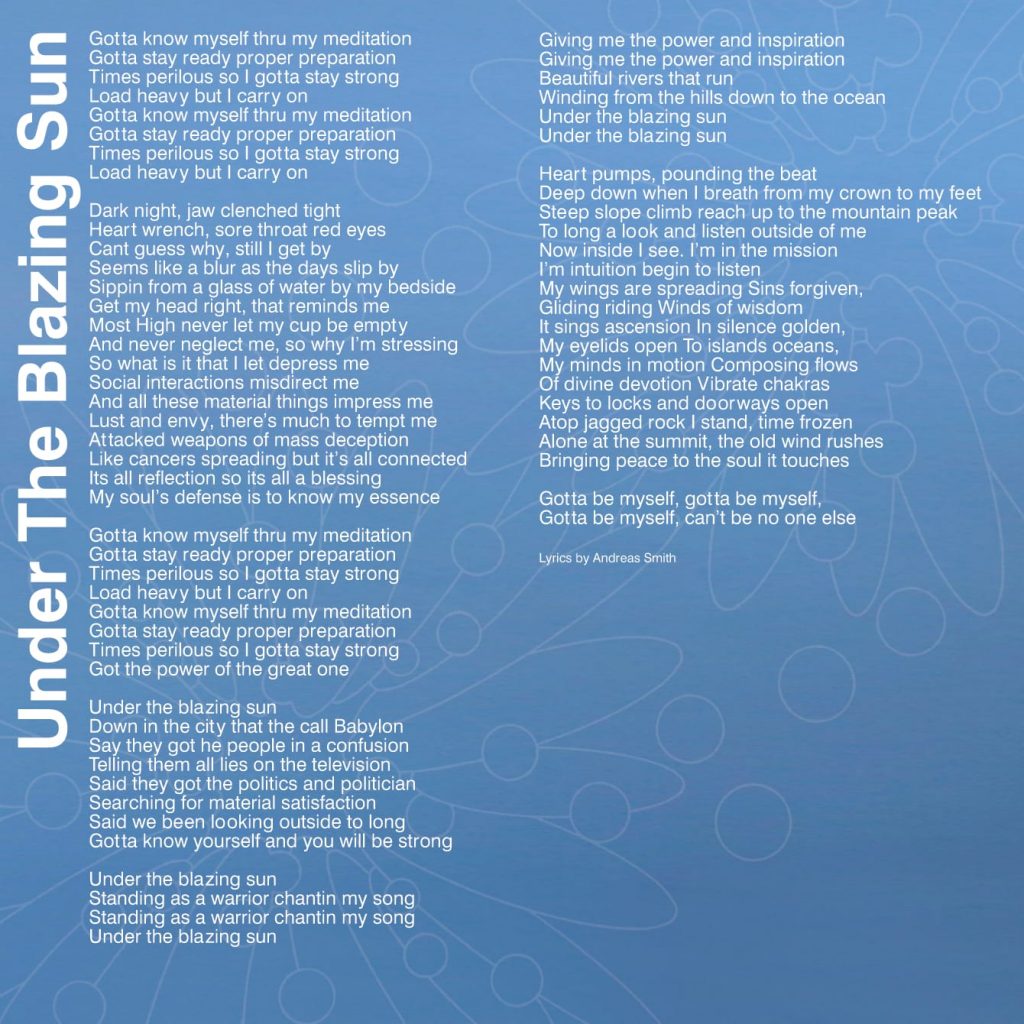 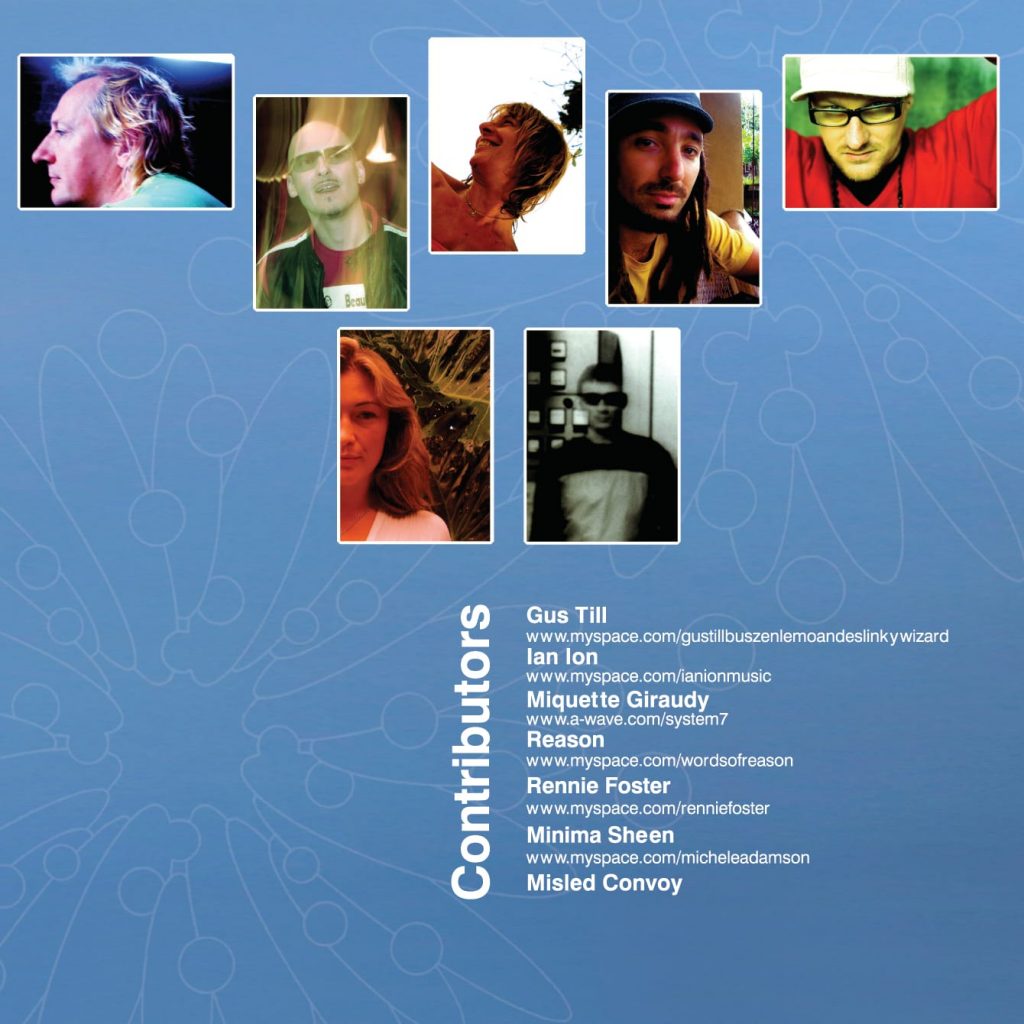 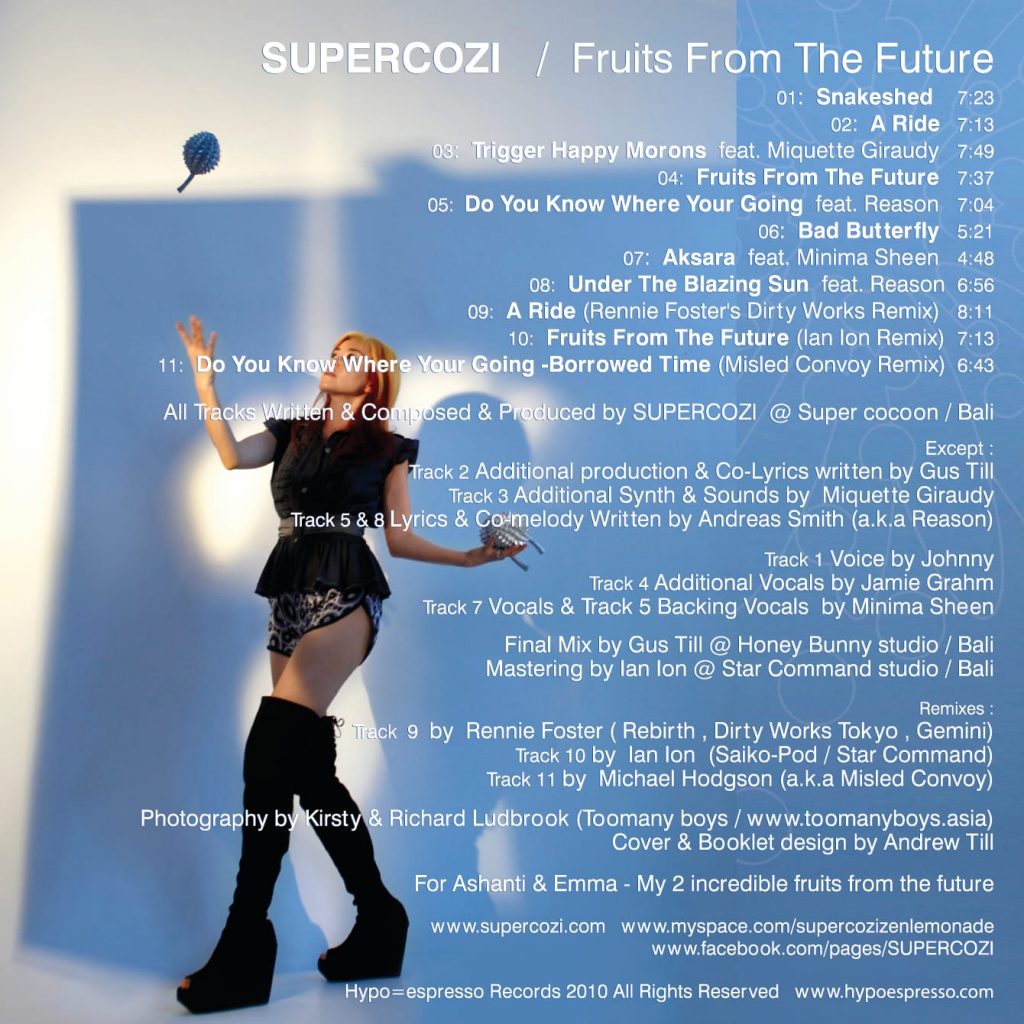 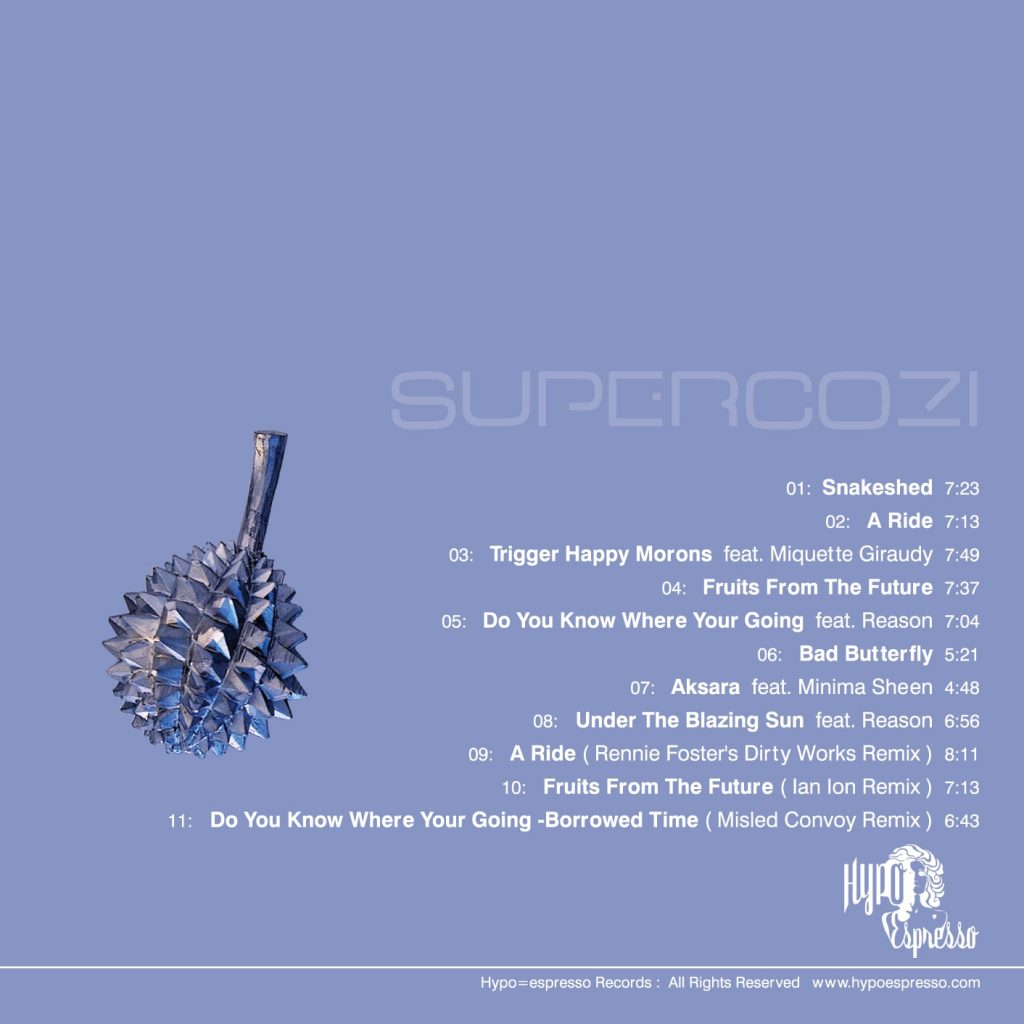 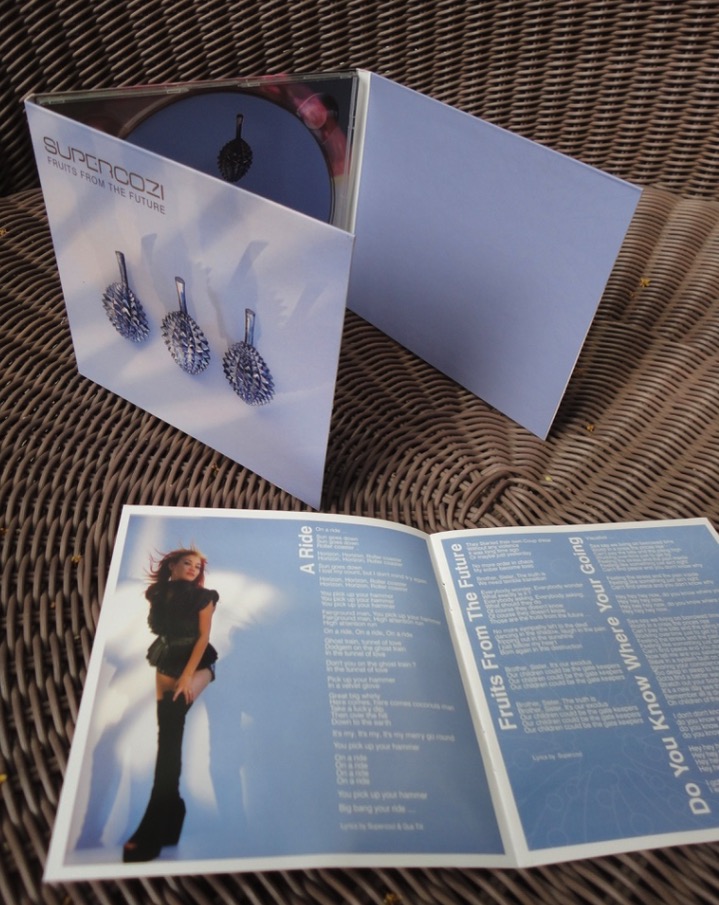 On top of 8 original tracks, the album also features 3 Remixes: Tokyo ( Back then ) based Canadian producer Rennie Foster transforms ‘ A Ride ‘ into a crazy jet coaster electro ride . Long time veteran Ian Ion ( Saiko-Pod / ex: behalf of Danish Psy-Trance pioneer duo Kox Box ) pumps the album to the next level with ” Fruits From The Future ” – a mega fat progressive sound . New Zealand based dub unit Pitch Black‘ s Micheal Hodgson whom just started a solo project as Misled Convoy selected ” Do You know Where Your Going ” for his remix task and result is a mysterious , deep drone ambient tune that signs off the album .