Supercozi just joined to Matsuri Digital Chill – A Chill department of a Tokyo based well known independent record label Matsuri Records – that founded by a globally respected DJ / producer Tsuyoshi Suzuki in London in early 90’s. Label has a long list of iconic releases and events / festivals producing history in last 2 and a half decades, established a globally recognized status in Psy-Trance community.

Suzuki and Supercozi had been close friends since their first encounter in 1999 March at a Japanese festival ‘ Echo & the Nymph ‘ ( Do-shi village / Yamanashi ). Soon after, Suzuki performed in her first self produced Electronica album ‘ Super Cozy ‘ , also collaborated in few events in Tokyo during ‘ Second Summer of love ‘ rave movement was occupied in Japan from mid 90’s for a decade. Also Suzuki introduced her to Gus Till in the end of 1999, whom became her husband ( They had split in 2016 summer ) later and formed Zen Lemonade with her. Despite the many up and down in the life path for both of them, Suzuki always remained as a long time royal supporter on her journey as an artist.

After the two decades journey in the scene, Supercozi is very excited to be a part of Matsuri family as a label artist / DJ and add her own releases under the Matsuri flag. 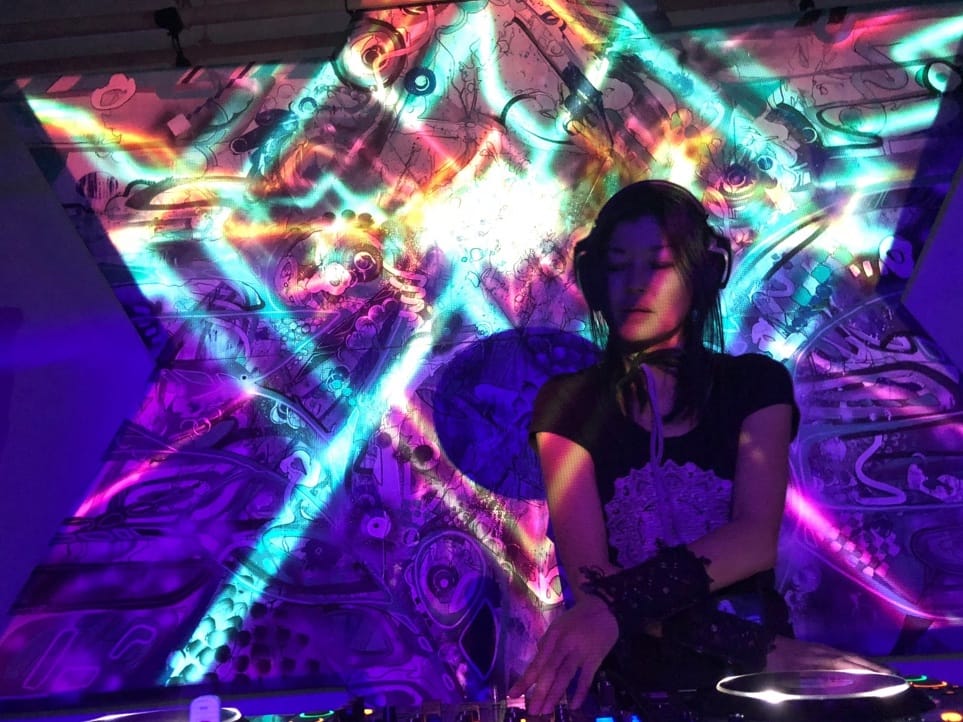 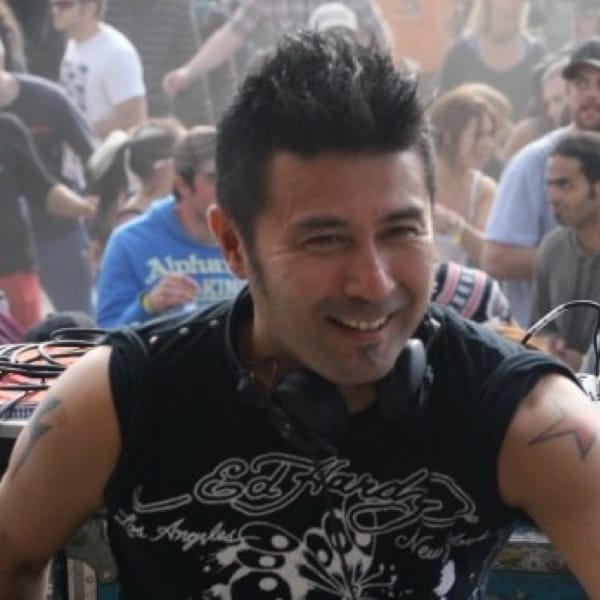 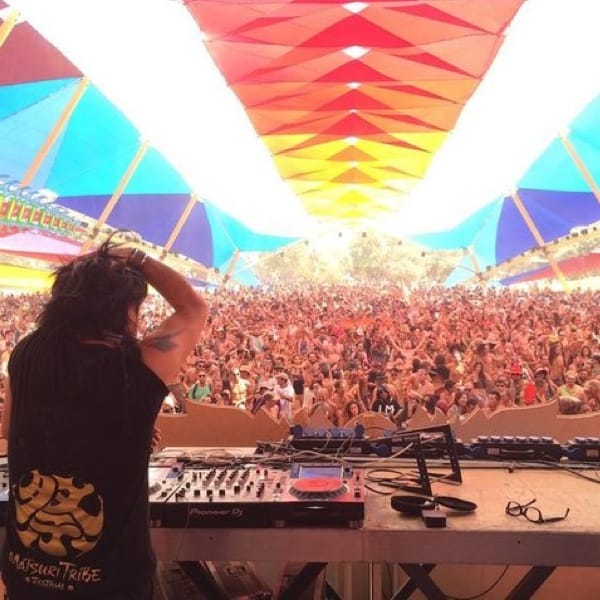 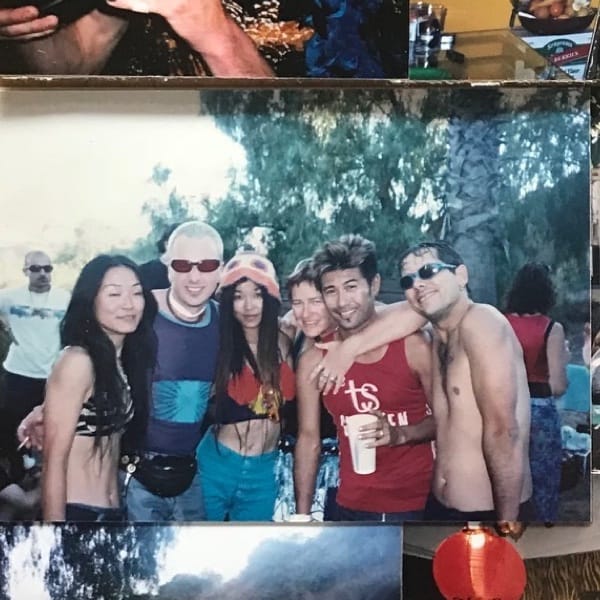 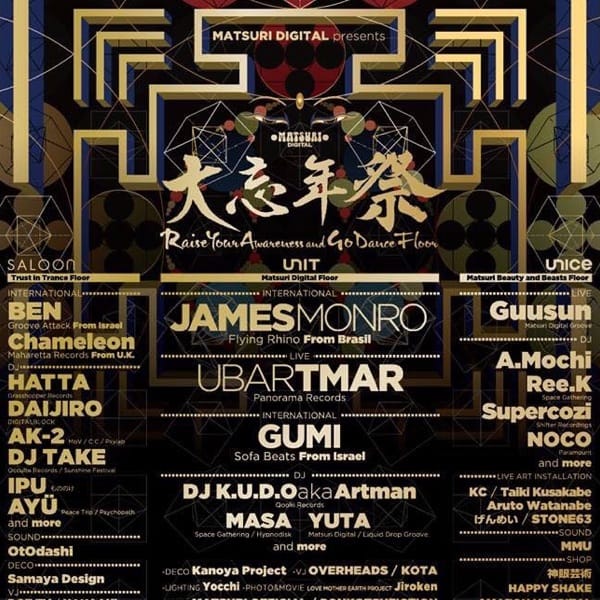 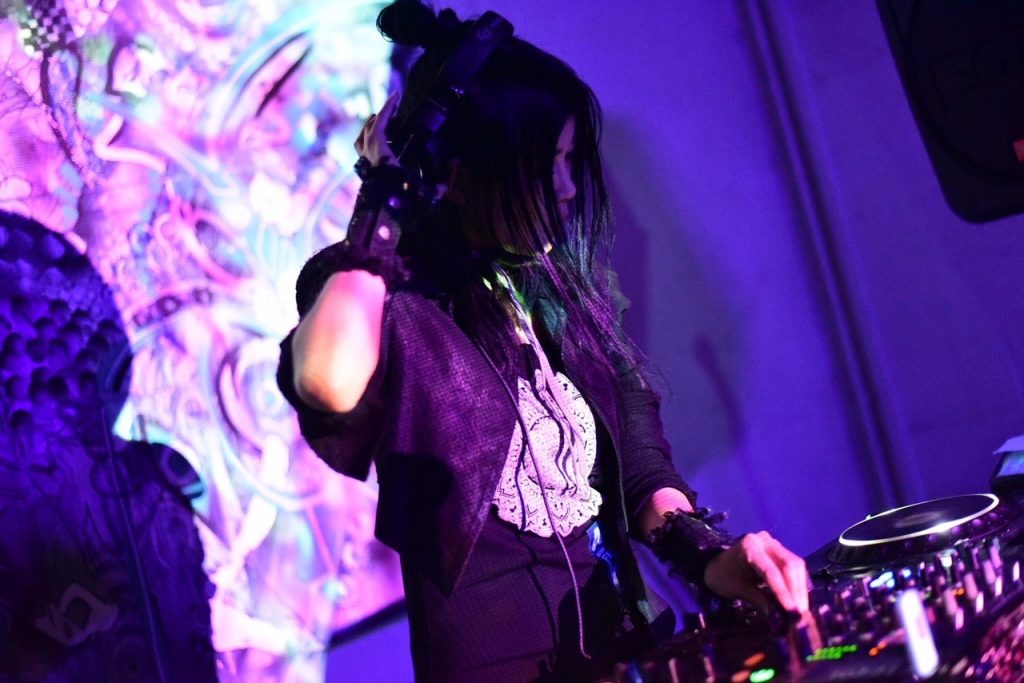