‘ Live in Germany ‘ is W compilation CDs from UK Psy-Trance label Flying Rhino. It’s associated with their label party that held in 2000 at an abandoned Soviet-era military base in east Germany. After the party, Supercozi re-created her chillout mix featuring tunes by Flying Rhino artists. Another CD is Psy-Trance Mix by one of the label founder, James Monro. 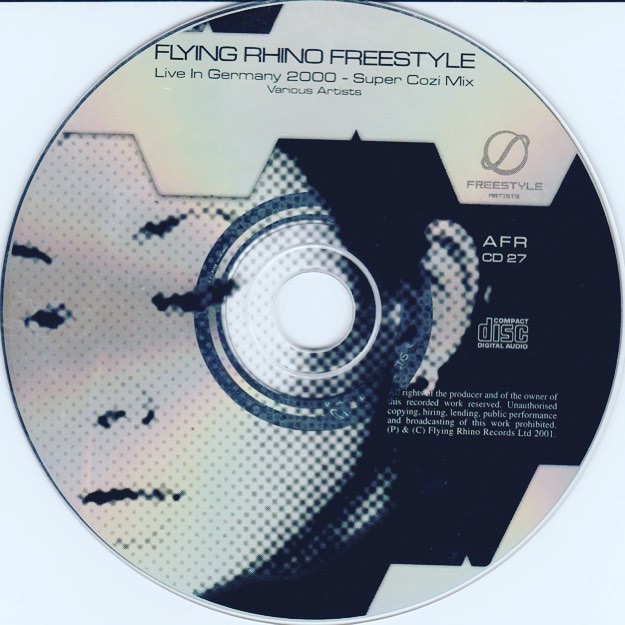 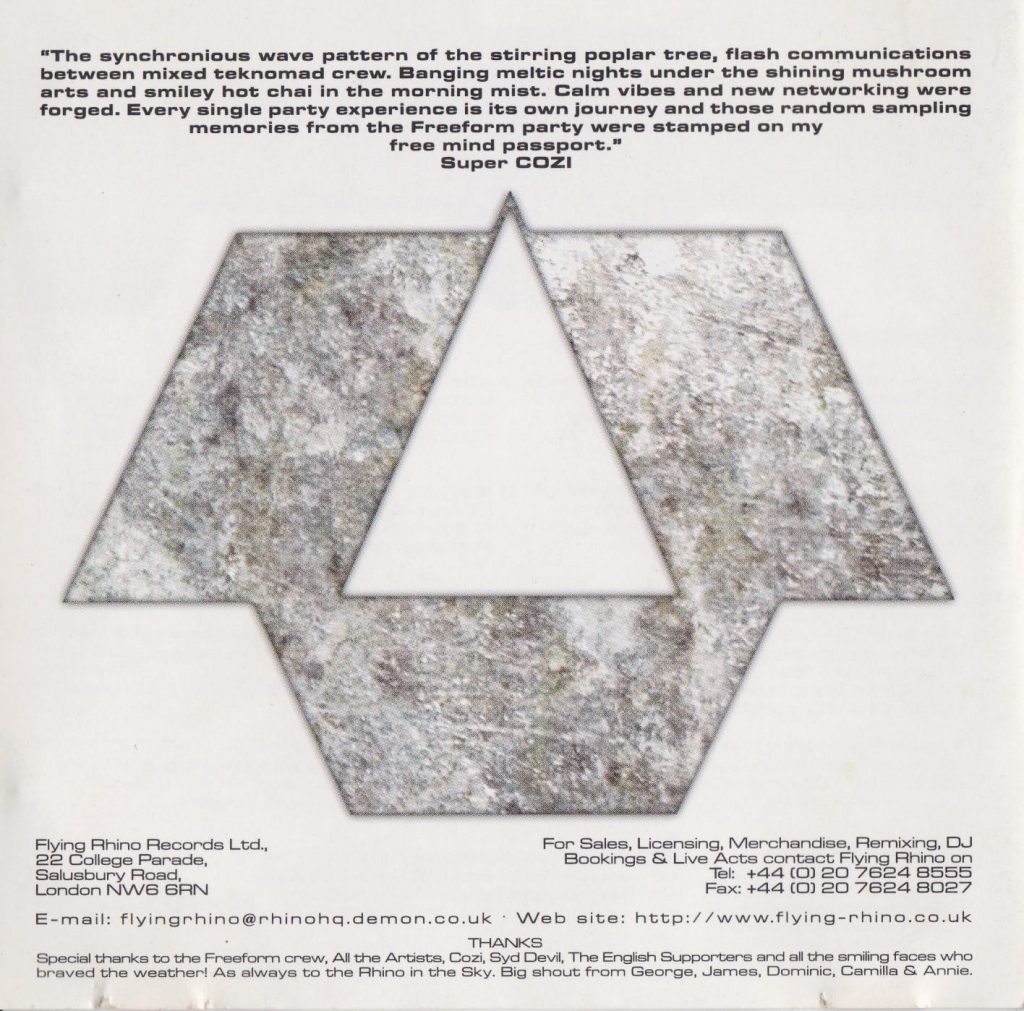 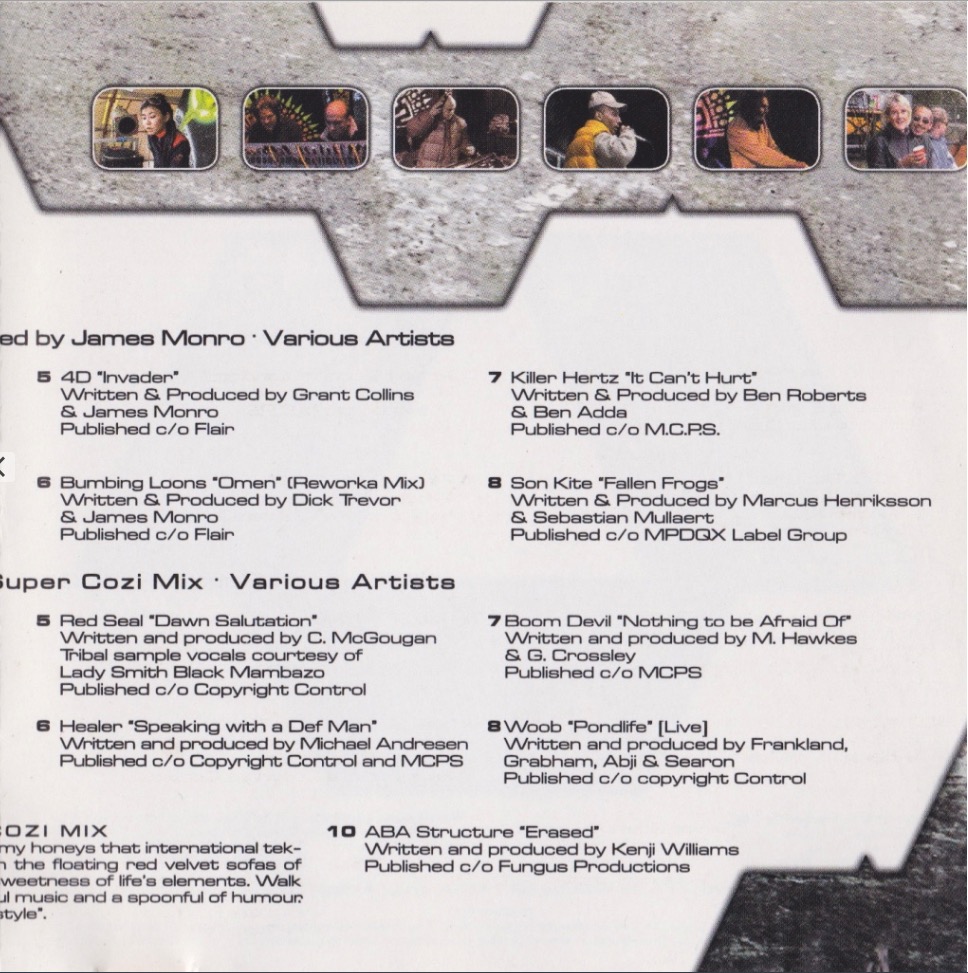 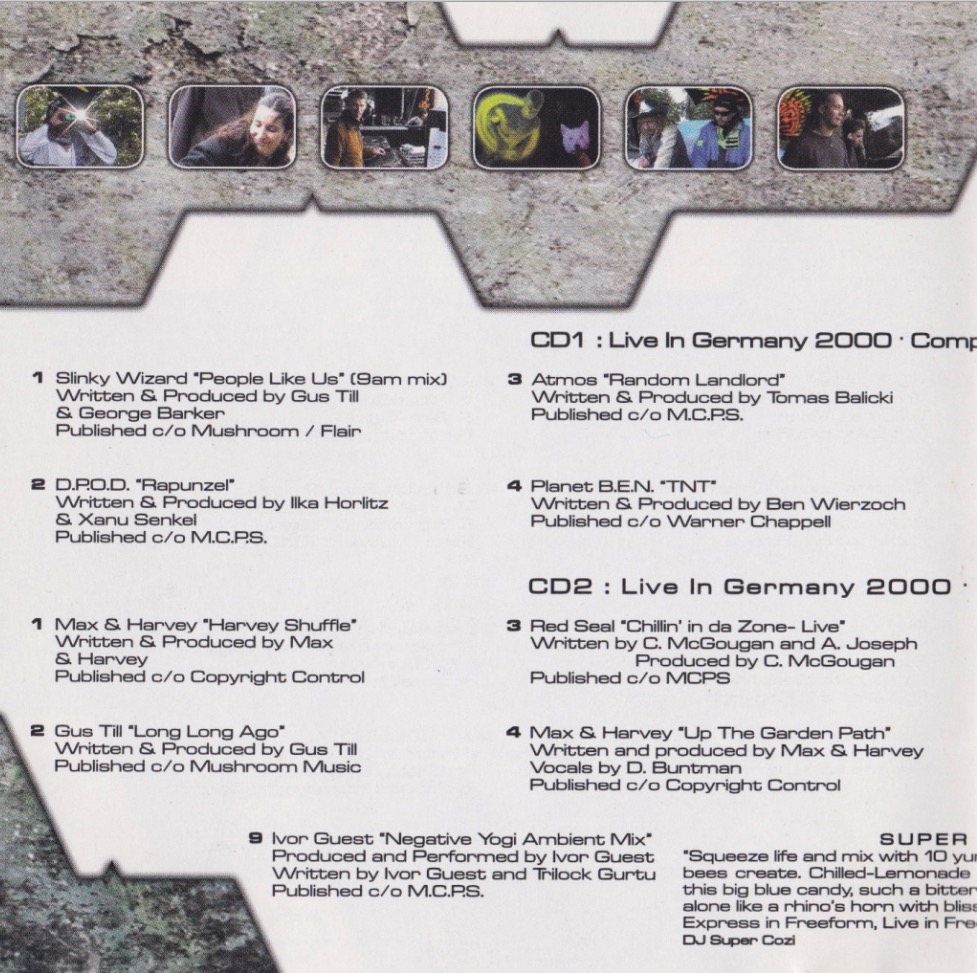 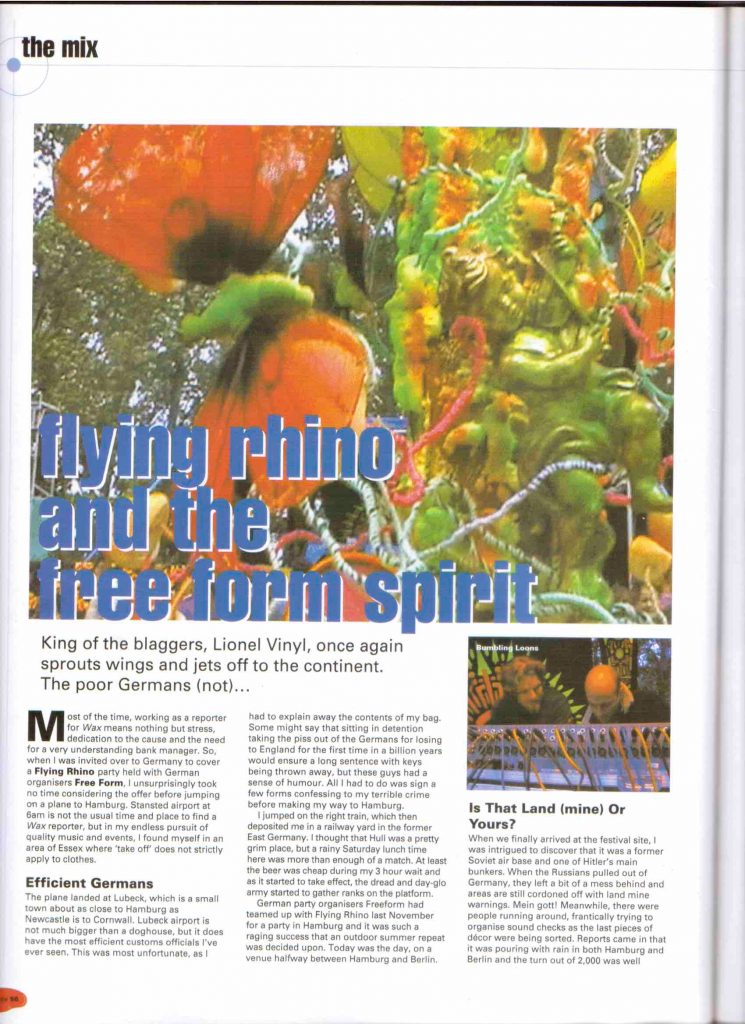 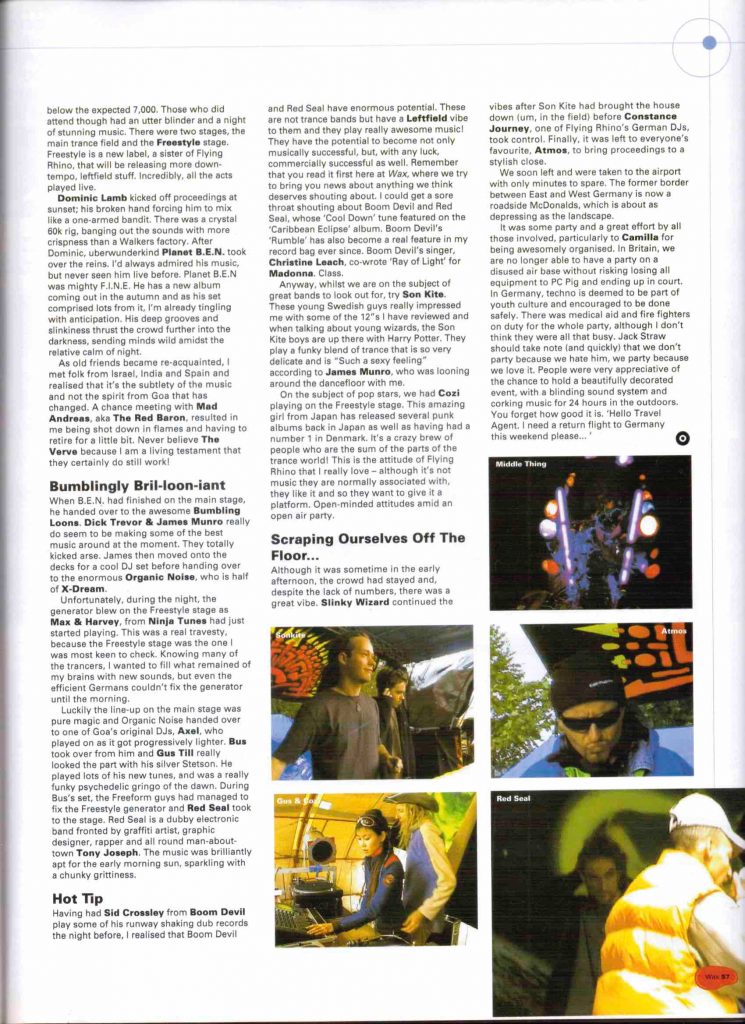