‘ Lemon Soul ‘ is the debut album of  Zen Lemonade , a band of an Australian producer Gus Till and  Supercozi .

They met in Australia in the end of 1999, then had set up their home / studio in a small village near Okehampton / Devon ( UK ) and produced many tunes as solo and Zen Lemonade both.

Duo spent a year to produce this album between the intense touring schedule around the world from small club gigs to the big festivals, also well coming their first baby son Ashanti who was born in 2001 April in Devon.

Album was released in 2002 spring from Dragonfly Records, One of the first Psy-Trance label in UK  that founded in 1992 by Youth ( Martin Glover ) whom a bassist of Killing Joke.

Their fusion style with powerful Goa / Psychedelic Trance grooves and many samples from old movies and easy-listening music that all psychedelically sprinkled all over the album – nailed their unique stance instantly and gained critical acclaim in the global Psy-trance scene, and it led them to touring many festivals around the world.

Despite the fact that this is the only full length dance album by them, it’s still considered as one of the classic album of Goa-Trance / Psy-Trance from early 2000’s era. 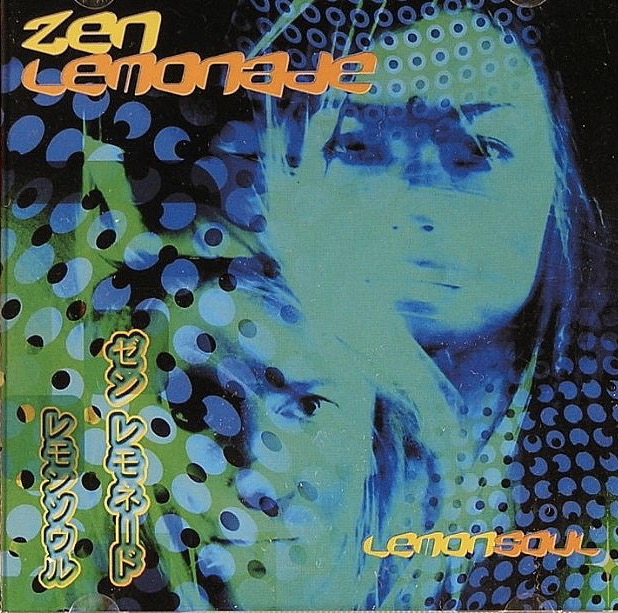 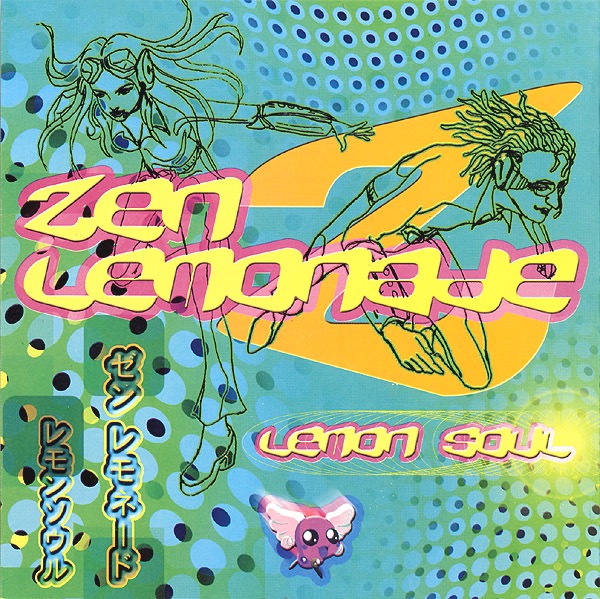 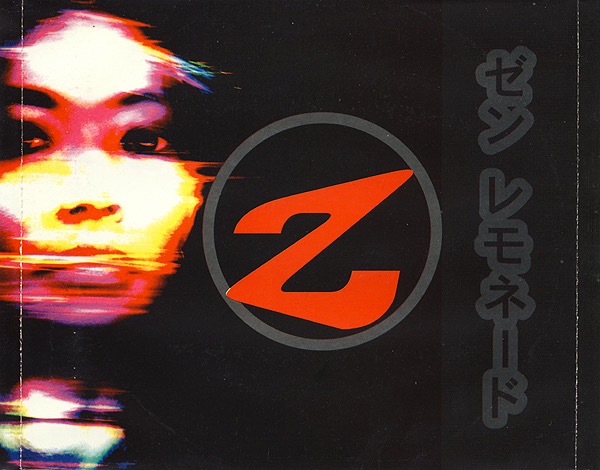 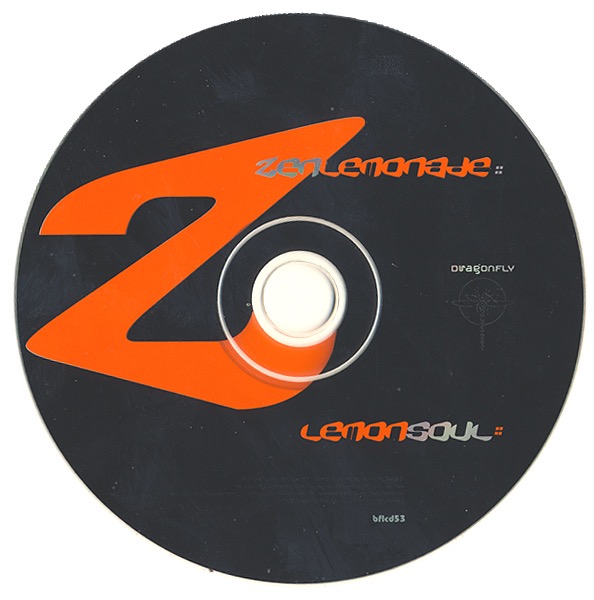 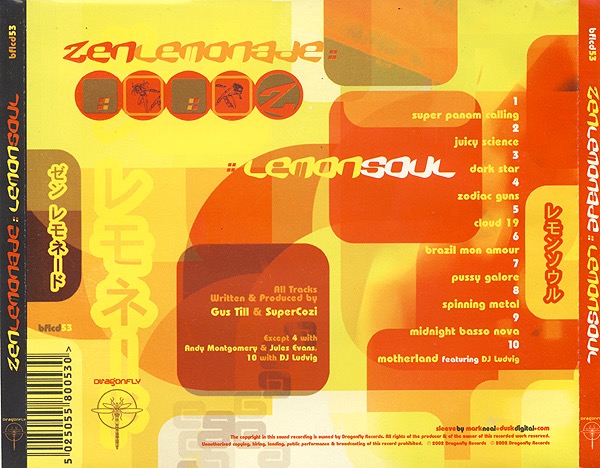