‘ Tokyo Nomad ‘ is a title of a novel that Supercozi was writing in late 90’s, also a photo album that filled with photos she took by an antique Nikon Camera. All contents were inspired by foreign travelers who lived in Tokyo in mid-late 90’s, Japanese hipsters in the underground scene, Writers, Thinkers, Drag queens, Artists, hippies, and their life style.

Tokyo in late 90’s was an exciting place. Despite the fact that 80’s financial bubble burst putting Japan into the serious recession, there were still many backpackers flooded in from all over the world to earn quick cash in Shibuya and Minami districts, particularly in the sleepless towns such as Roppongi, Shibuya, Nishiazabu, working as waiters, waitress, casino dealers, strippers or English teachers to continue their traveler life style. There were free parties in the park, or hippie vibe after parties organized by travelers every weekends. Counter culture scene in late 90’s Tokyo – was a blooming lotus flower for new breeds of hipsters that was born from the utter chaos.

Energetic and hybrid atmosphere in Japan’s capital was a perfect environment for Cozi to absorb the inspirations and the weirdness at the same time. She tirelessly hopped into the clubs and parties, hanged out until the morning, or sometime noon. She slowly developed a community around herself with friends not only travelers, but the creators who works in fashion & music & film industry, graphic designers and editors of cutting edge magazines, and digital artists. She was occasionally given the opportunities to collaborate with these creators. 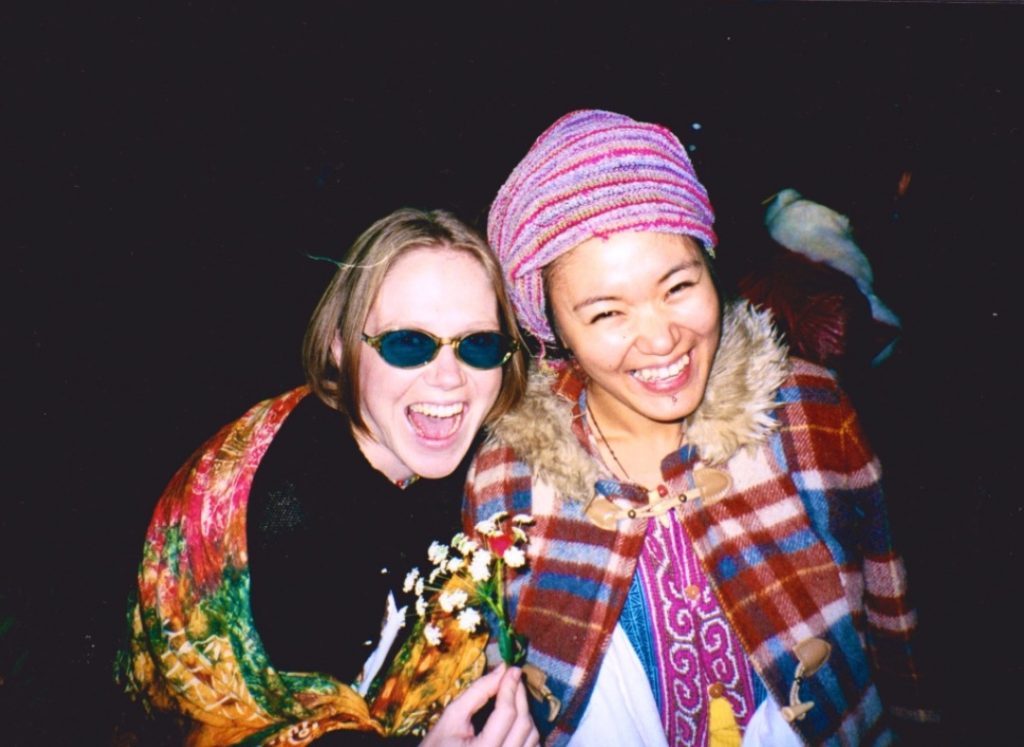 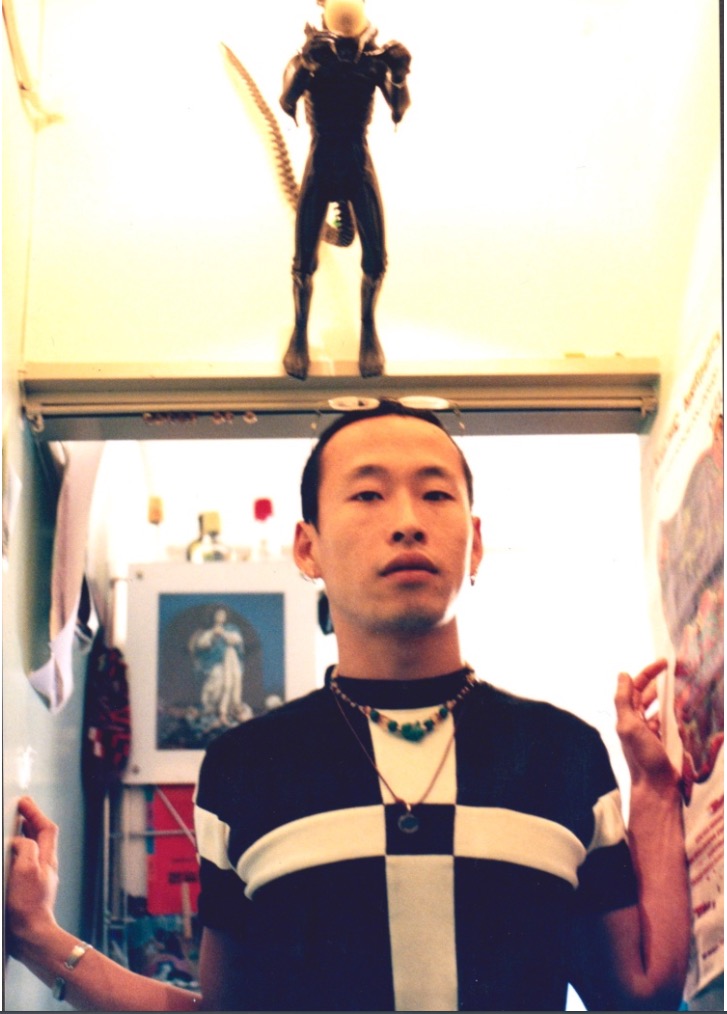 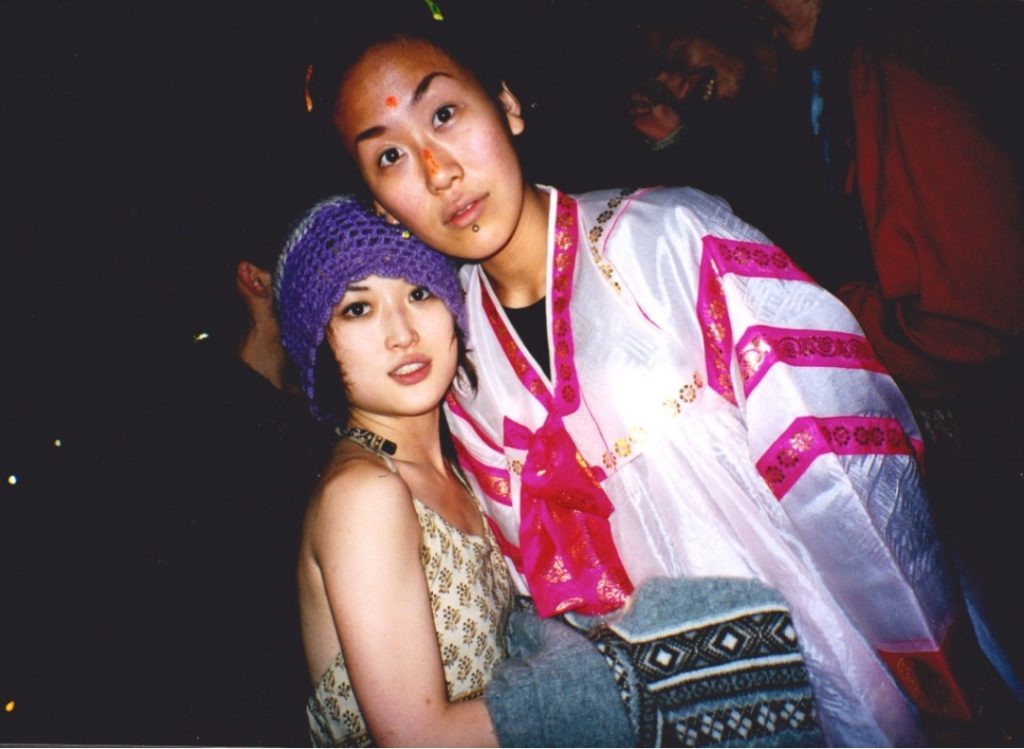 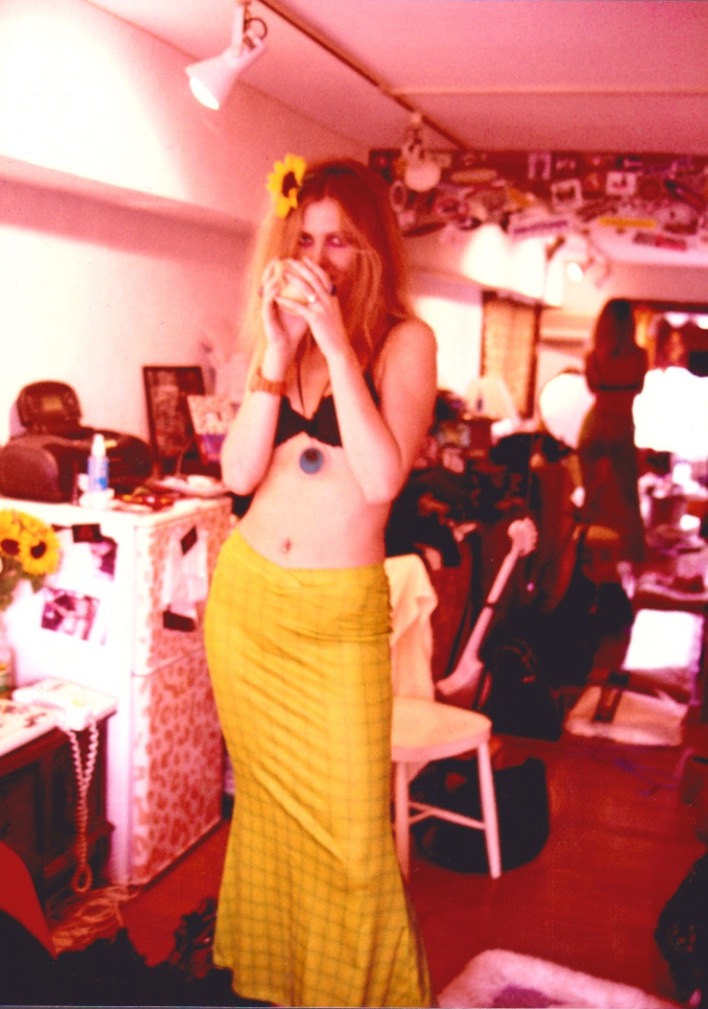 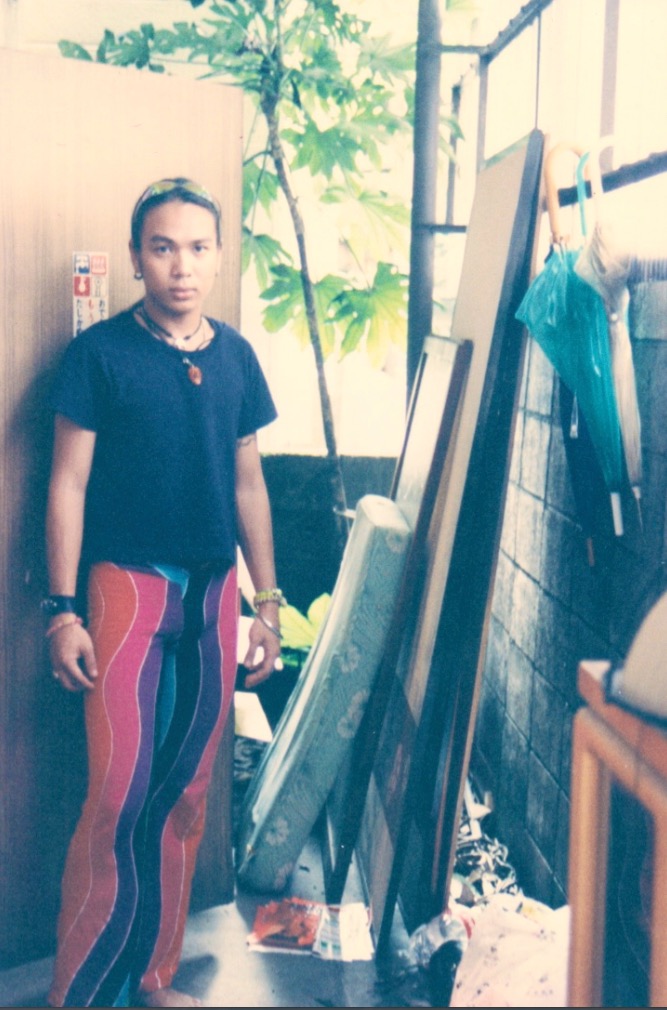 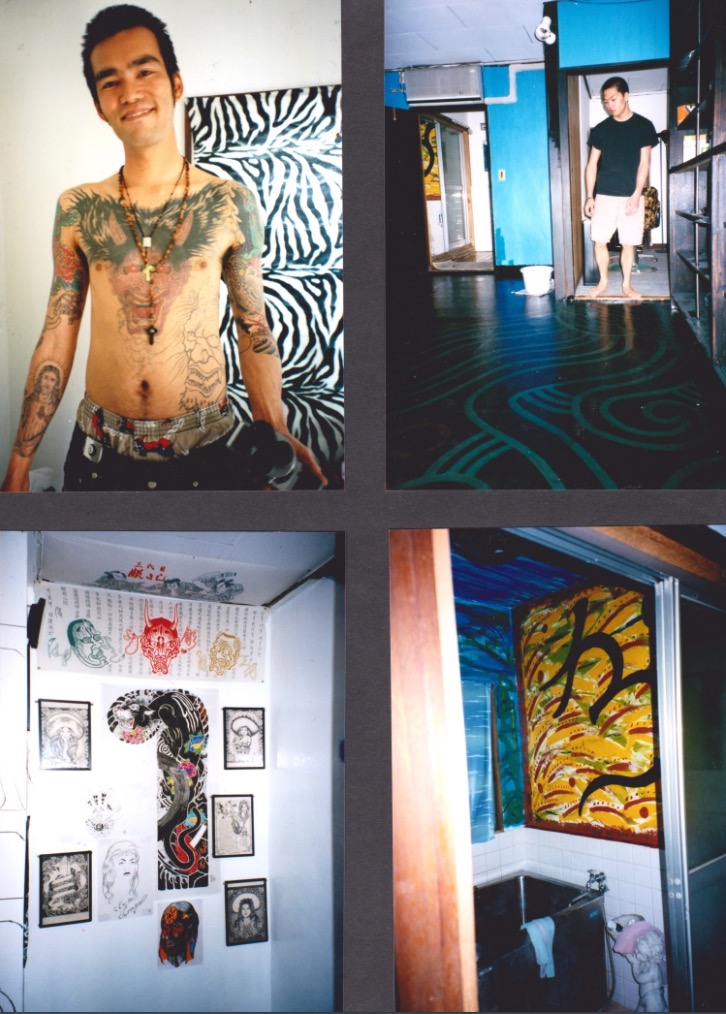 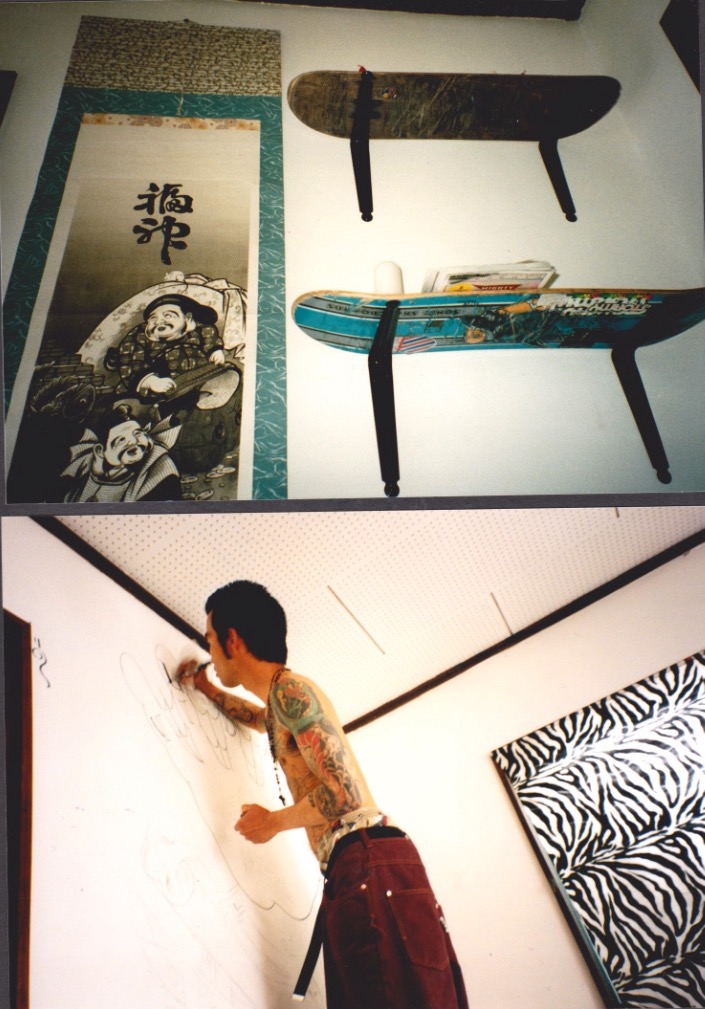 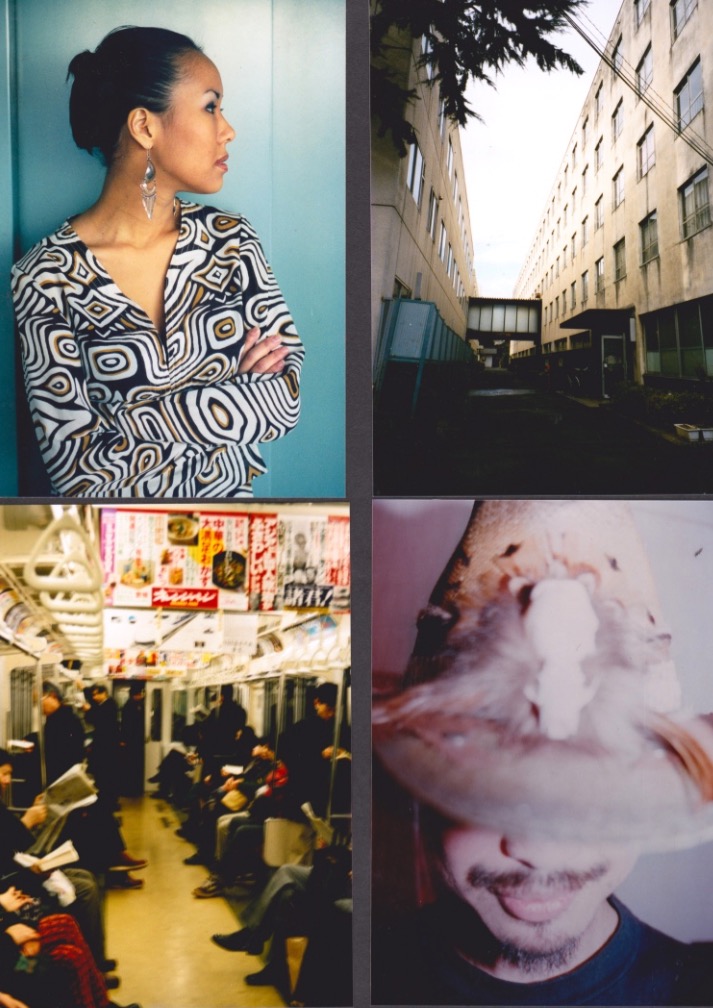 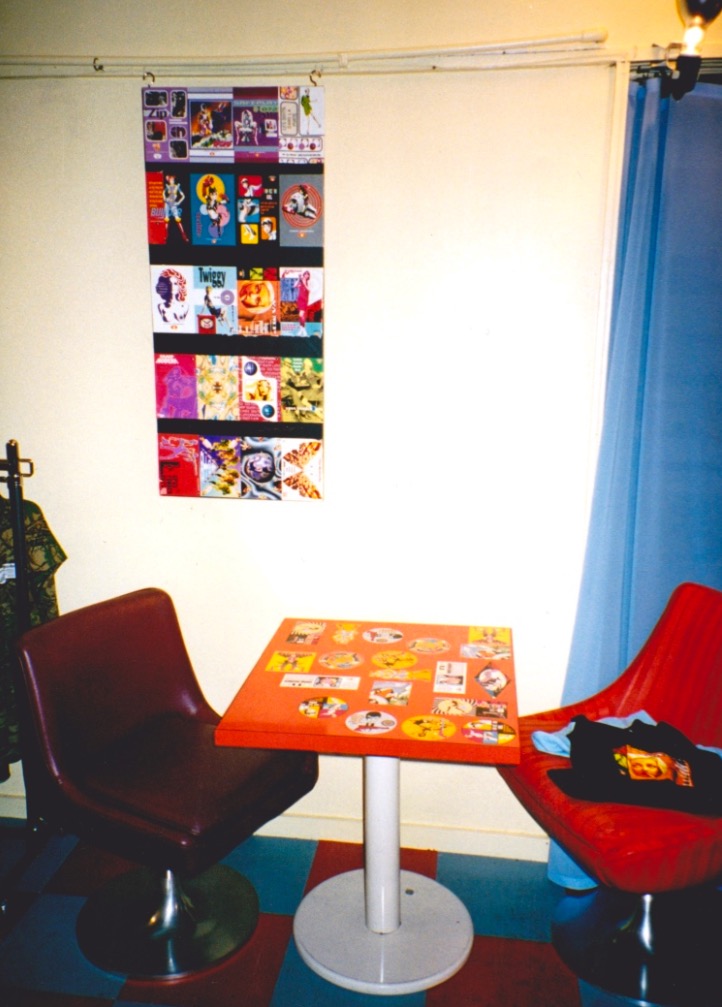 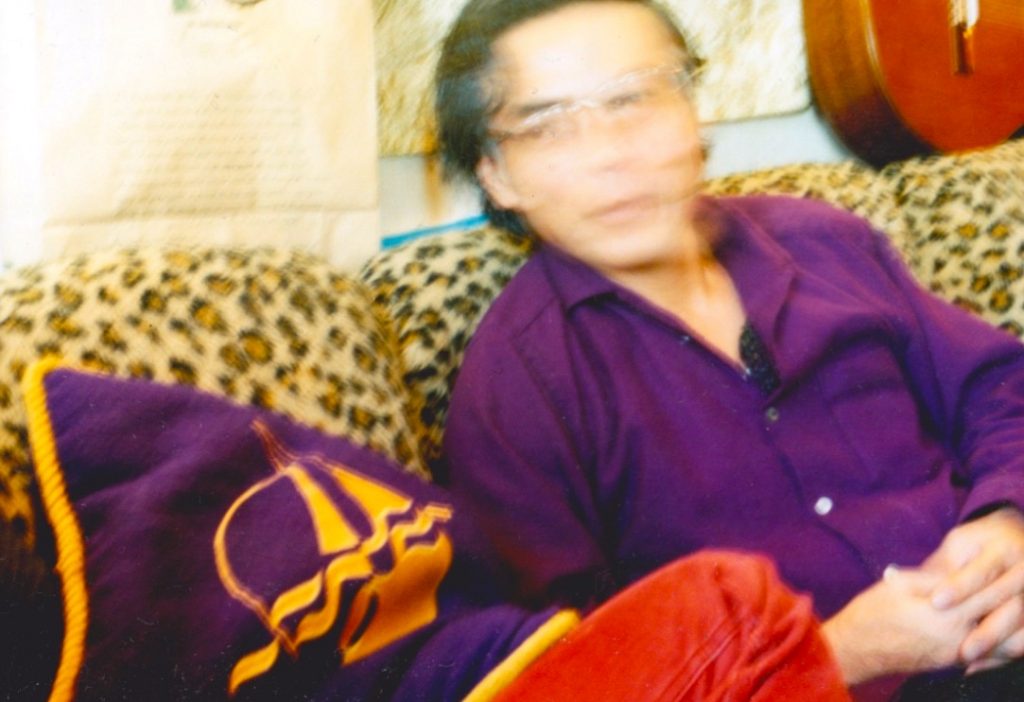 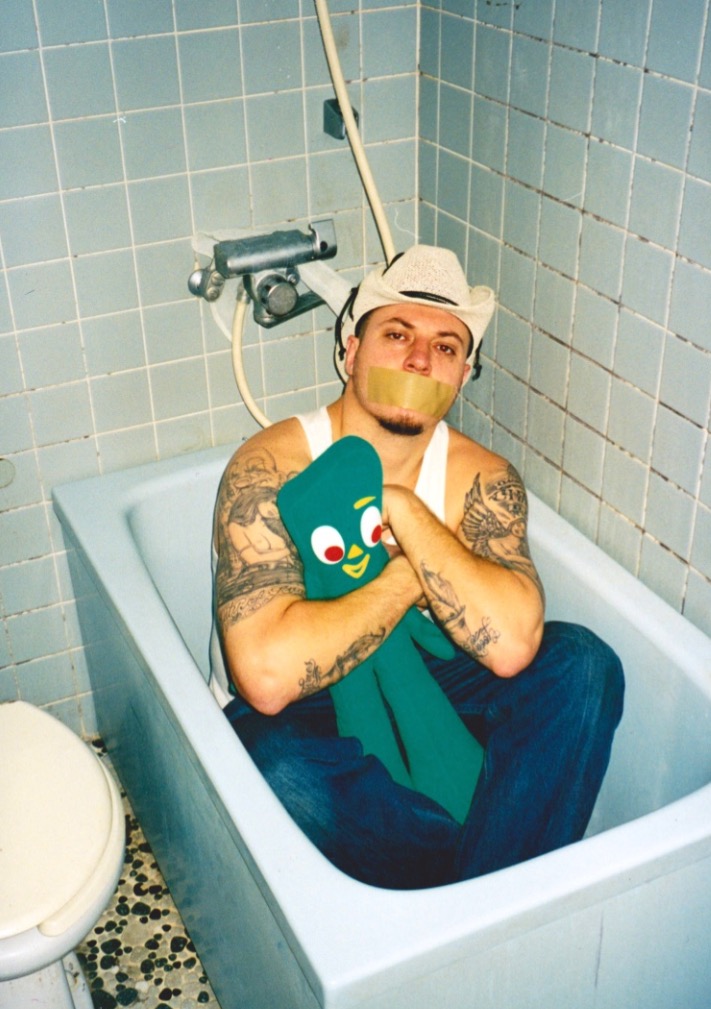 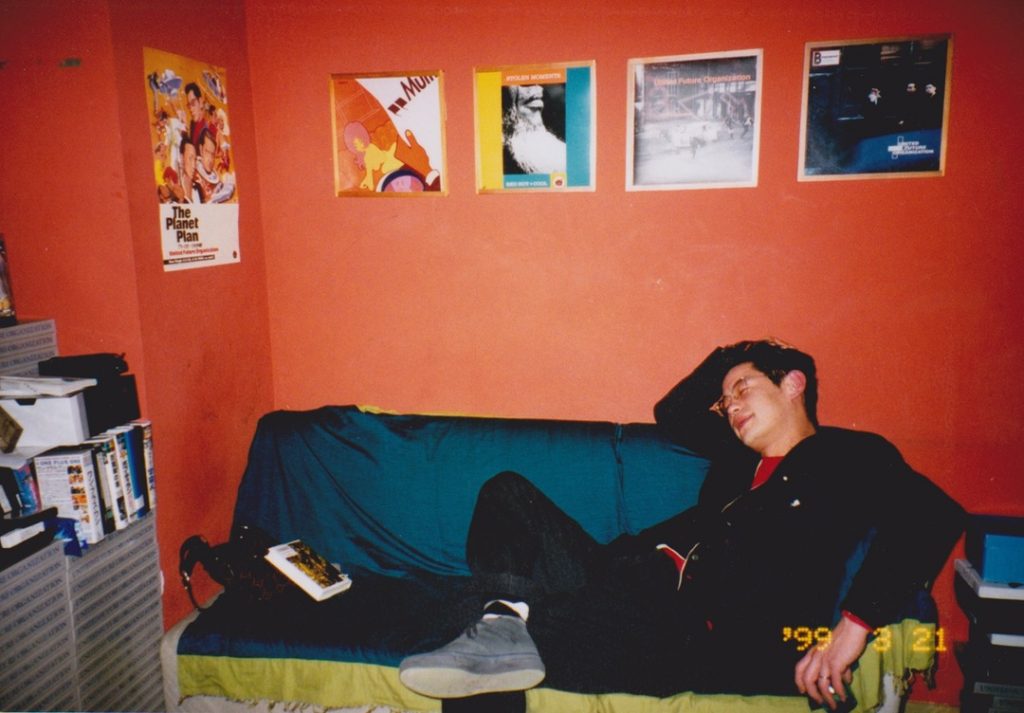 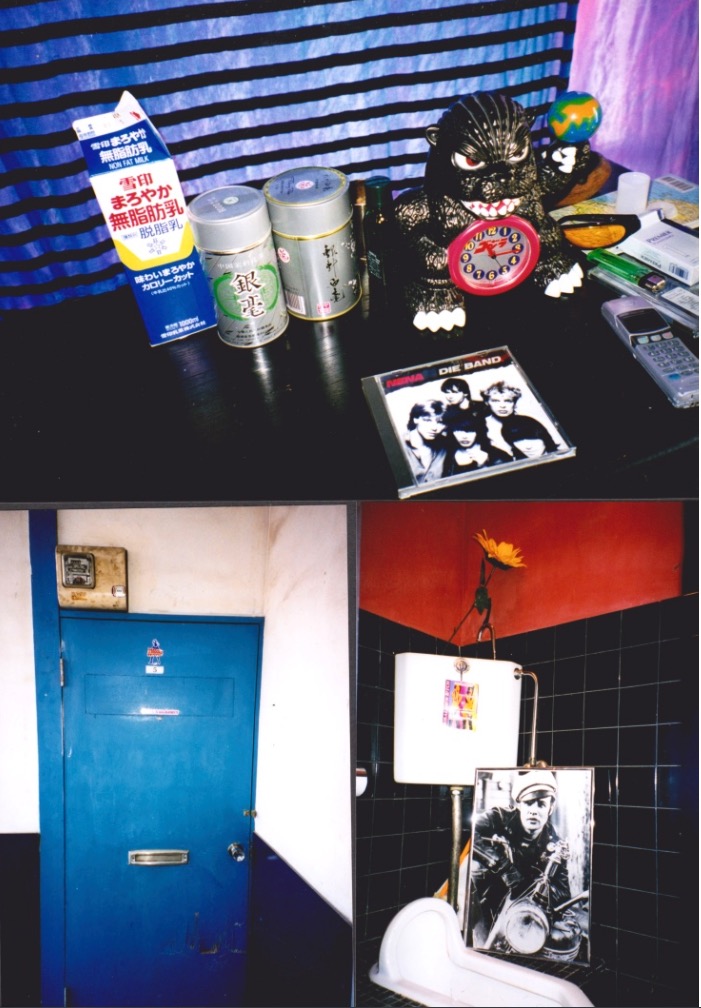 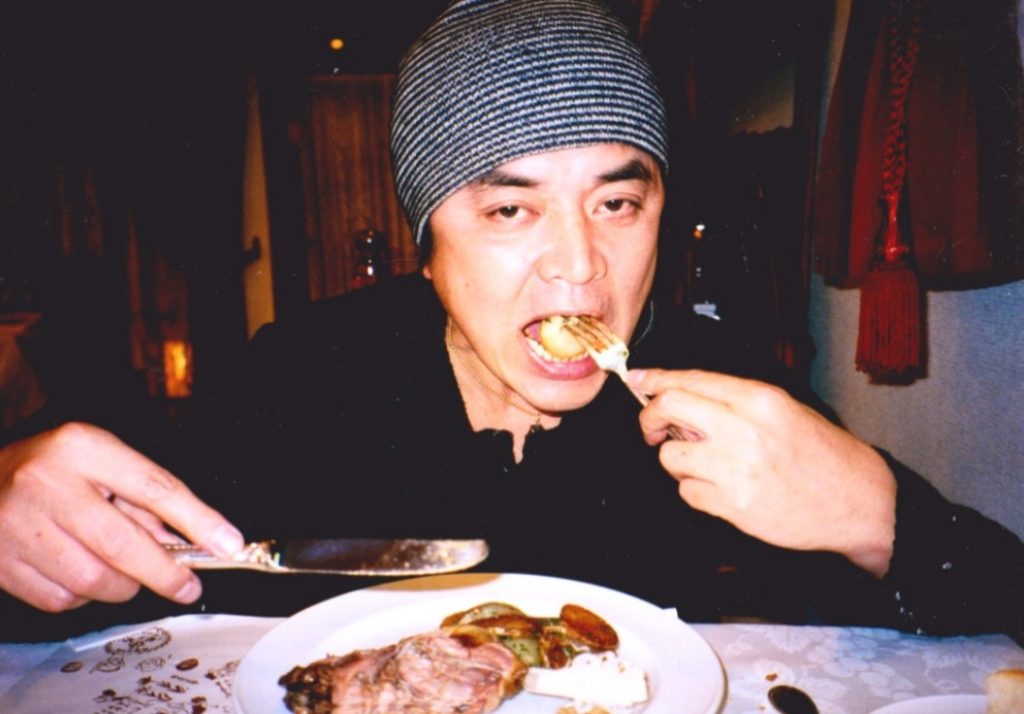 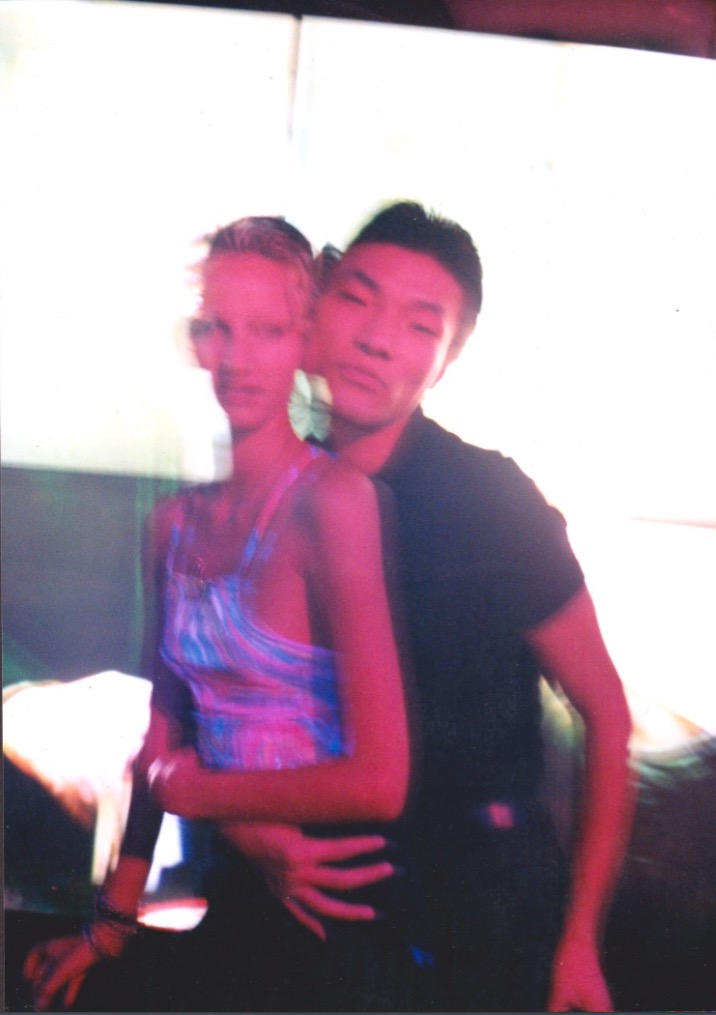 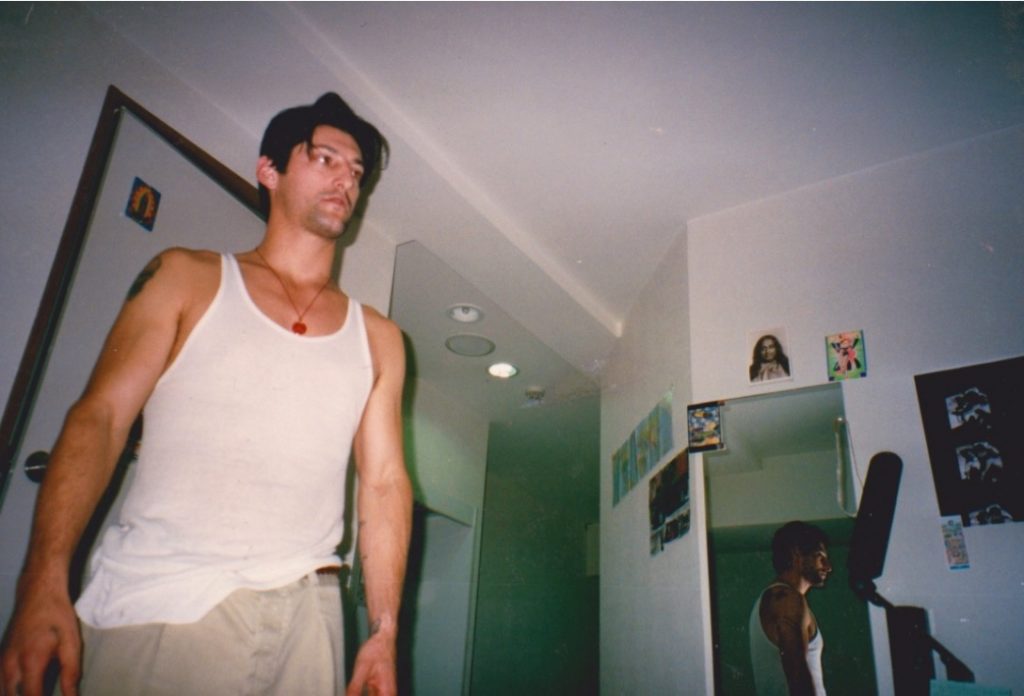 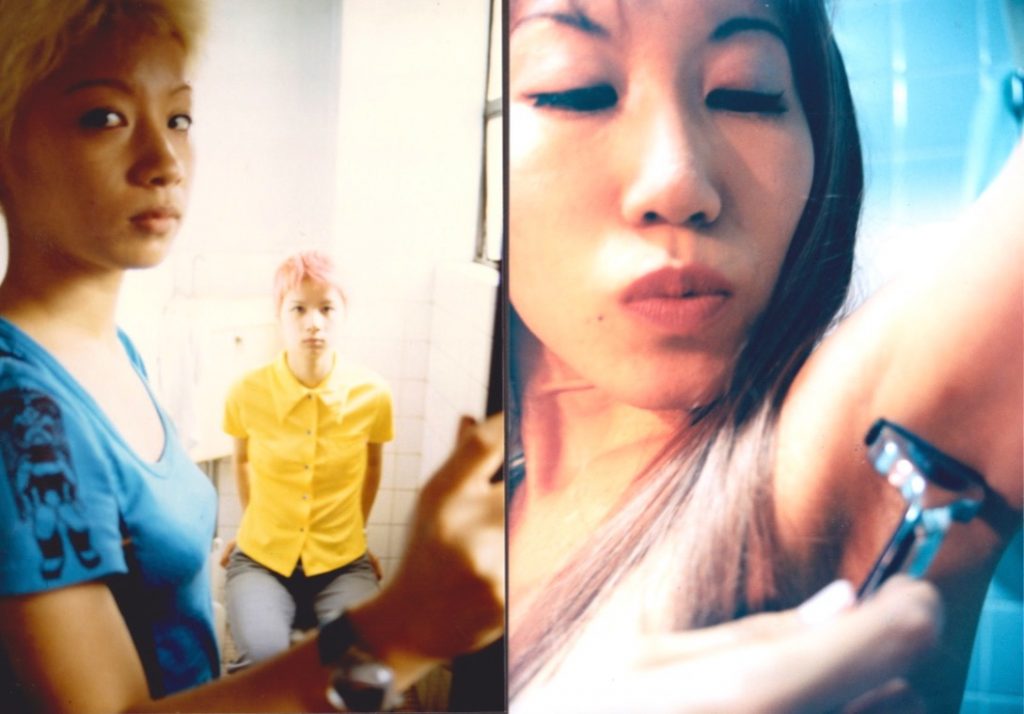 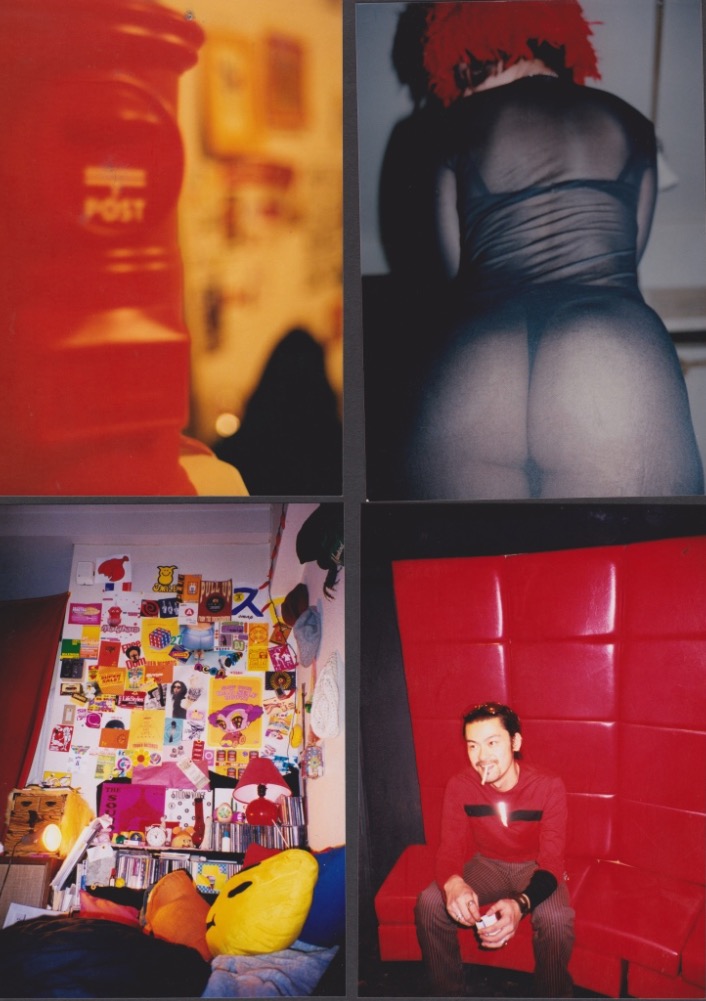 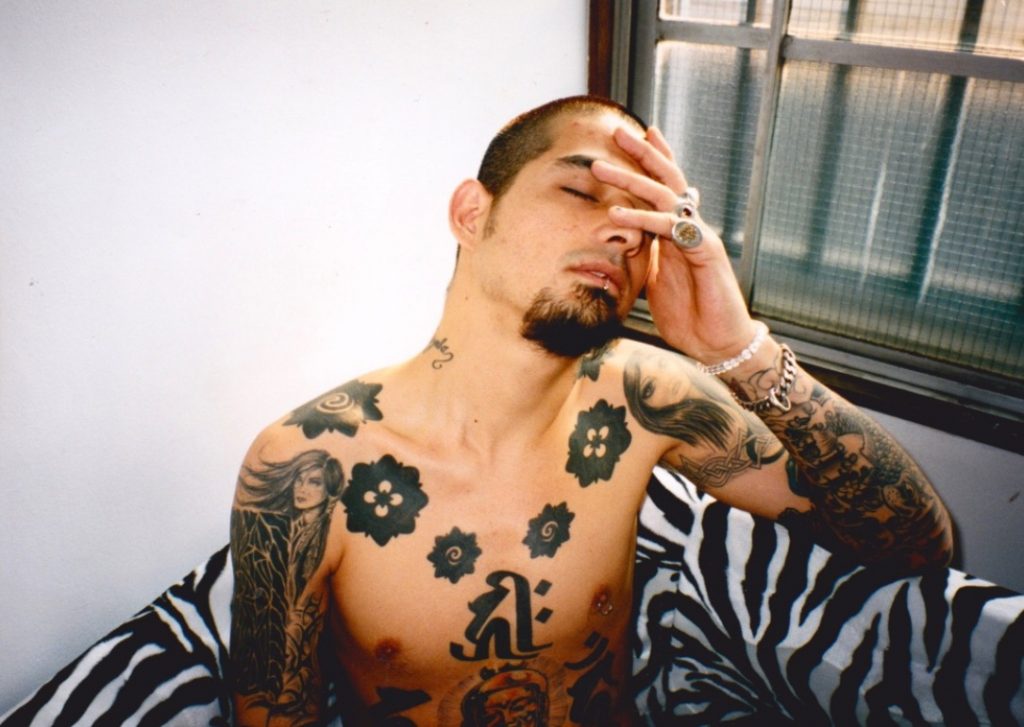 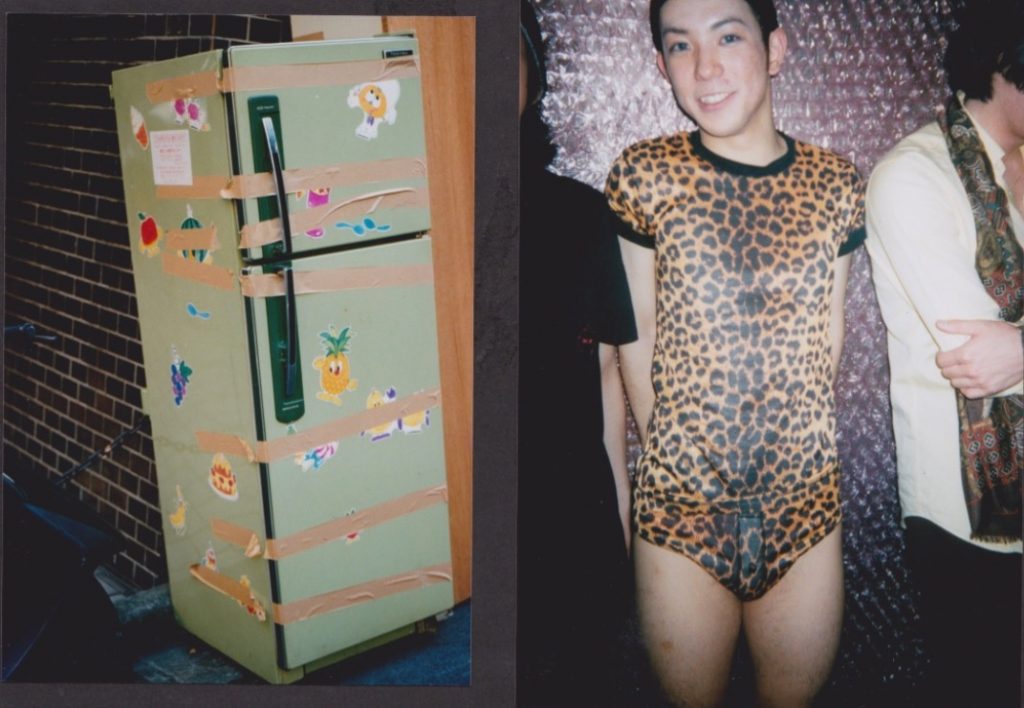 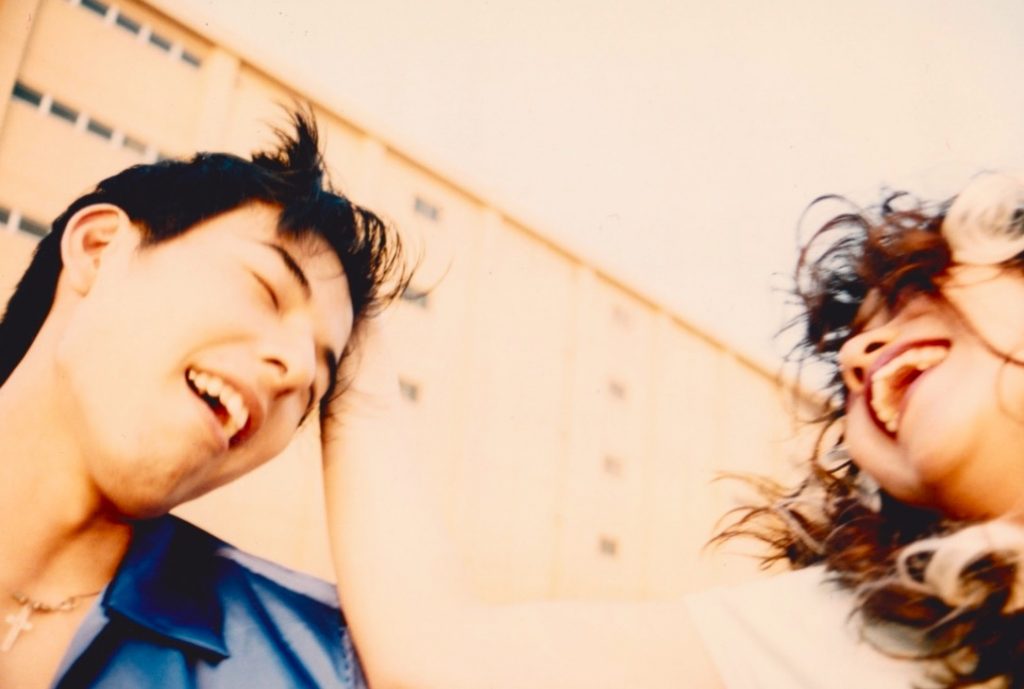 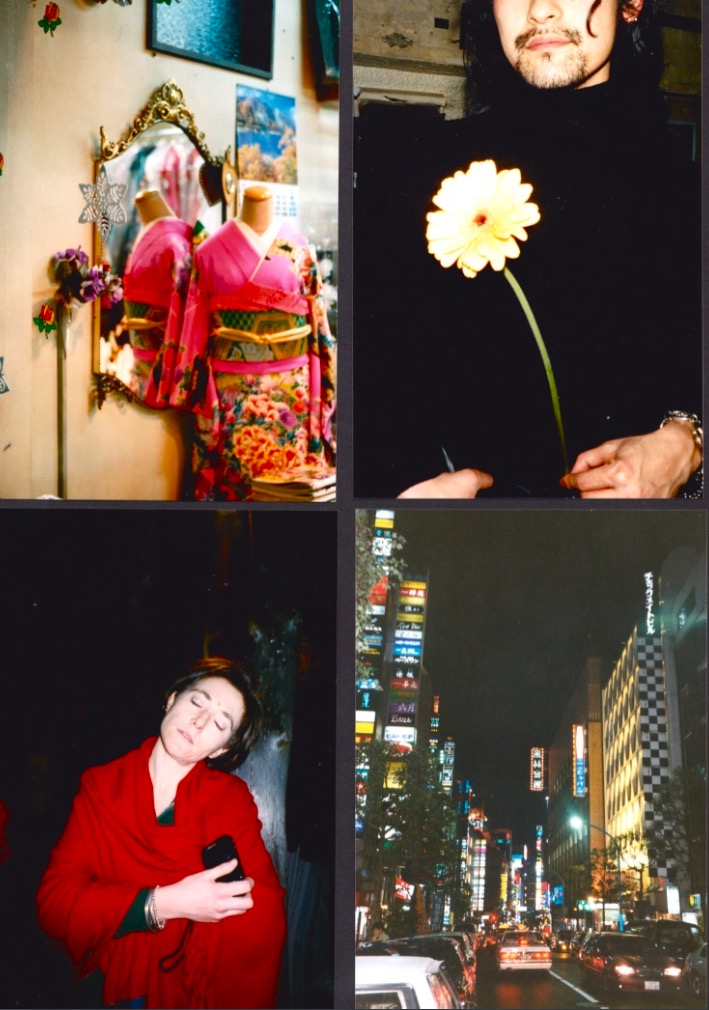 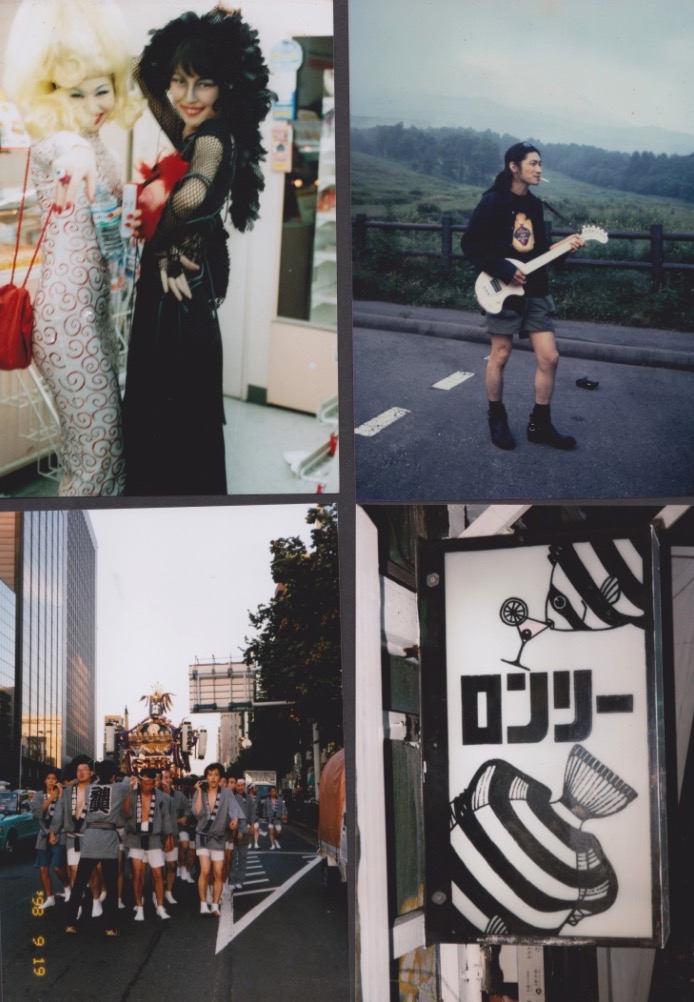 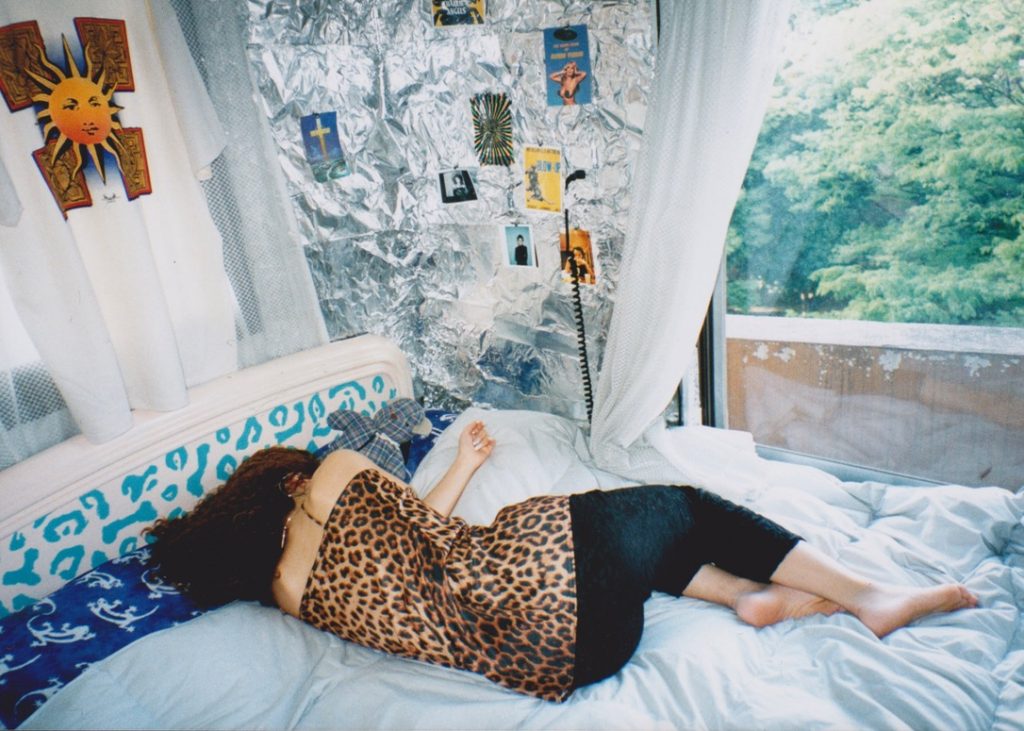 She spent 4 years on novel, and it eventually completed in London in 2002, at the apartment of her best friend Edward Metcalfe where she spent 6 weeks before she move to Bali. Unfortunately ‘ Tokyo Nomad ‘ never been published until now.